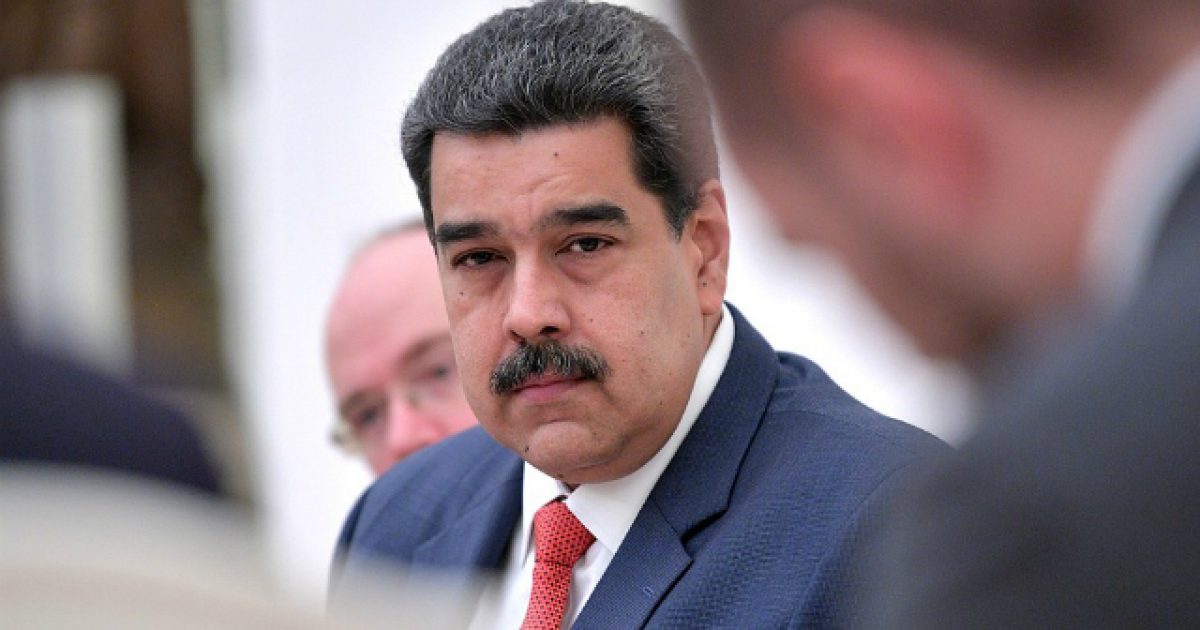 Conservatives have been using the country of Venezuela as a prime example for why socialism is an awful system of economics ever since the country collapsed, videos and photographs of people waiting in line for food and other basic necessities being posted to try and back up that very same point.

However, that just didn’t seem to convince the vast majority of folks on the left who think more government and wealth redistribution will somehow magically solve all of our problems.

Perhaps the latest study from the United Nations, which discovered that 1 in 3 Venezuelans are facing hunger, will managed to do the trick?

About 9.3 million Venezuelans don’t have access to enough food to meet minimum nutrition requirements, according to a study from the United Nations.

The study, which consisted of surveys from 8,375 Venezuelans, showed that a large percentage of people were surviving on just potatoes or beans. Even one in five residents in the most prosperous areas of Venezuela was unable to meet basic nutritional needs.

A Venezuelan rights advocate, Carolina Fernandez, recently stated that the children in the country are possibly going to experience growth challenges to due to the fact that many of them are malnourished.

“We’re talking about children who are going to have long-term problems because they’re not eating adequately,” Fernandez said.

Venezuela has been through the ringer over the last few years. Hyperinflation completely destroyed the Venezuelan bolivar and made it utterly worthless. The country’s leader, Nicolas Maduro, who is largely responsible for the current crisis the country has been experiencing, is refusing to give up power, despite pressure from nations around the world.