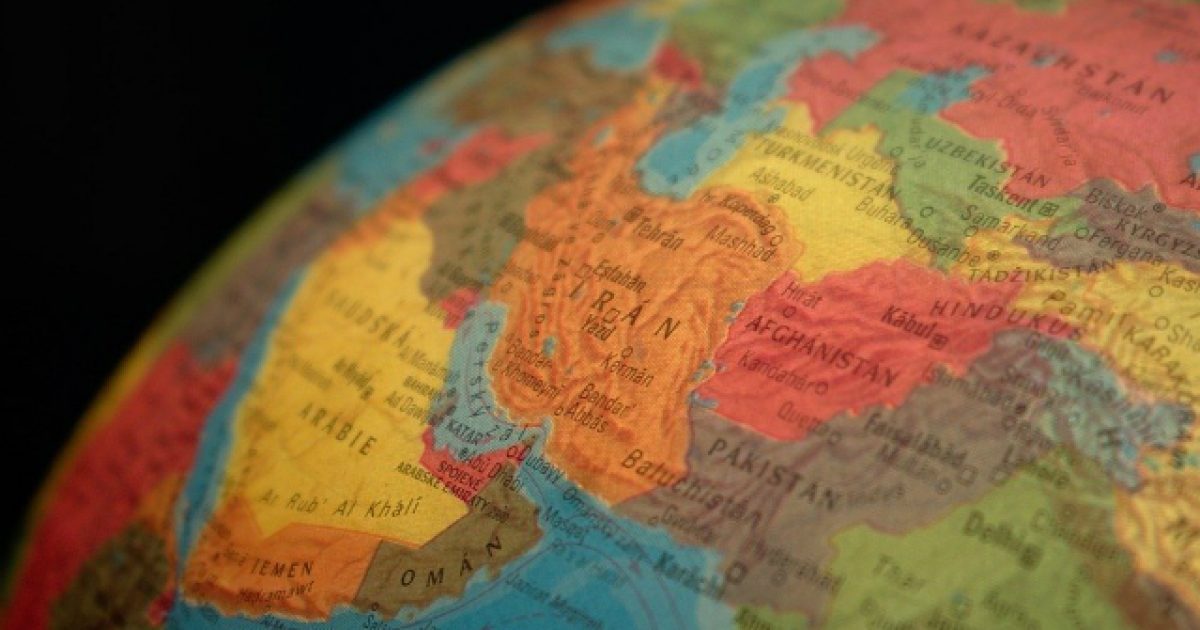 If you weren’t scared for the future of America before, you’ll be truly terrified — maybe even needing a new pair of pants — when you see the results of a new survey that asked American citizens to identify Iran on a map.

Only about a quarter of those surveyed could successfully find the nation on the map. This might be the scariest thing you see all day.

Here’s The Washington Examiner with the details:

Only 23% of registered voters could spot Iran on a map of the world, according to Morning Consult/Politico polling data released Wednesday. When presented with a map of just the Middle East, 28% of respondents could properly identify Iran.

The survey found that men were almost twice as likely as women to identify Iran, with 38% of men correctly identifying the country on a map of the Middle East, while only 20% of women were able to do the same.

The results come as tensions between Iran and the U.S. escalated after the U.S. killed the country’s top general last week in response to Iranian-backed protesters attacking the U.S. Embassy in Baghdad. The survey was conducted among 1,995 registered voters from Jan. 4-5, days before Iran retaliated by firing missiles at U.S. military sites in Iraq early Wednesday local time.

Iran is the second largest country in the Middle East according to land mass, right behind Saudi Arabia. It’s also one of the three most heavily populated countries in the whole region, having a population of 80 million people.

Well, guess this is the kind of result we should expect from future generations that have been totally educated by government run public schools. Scary to think these same people will one day run this nation, isn’t it?