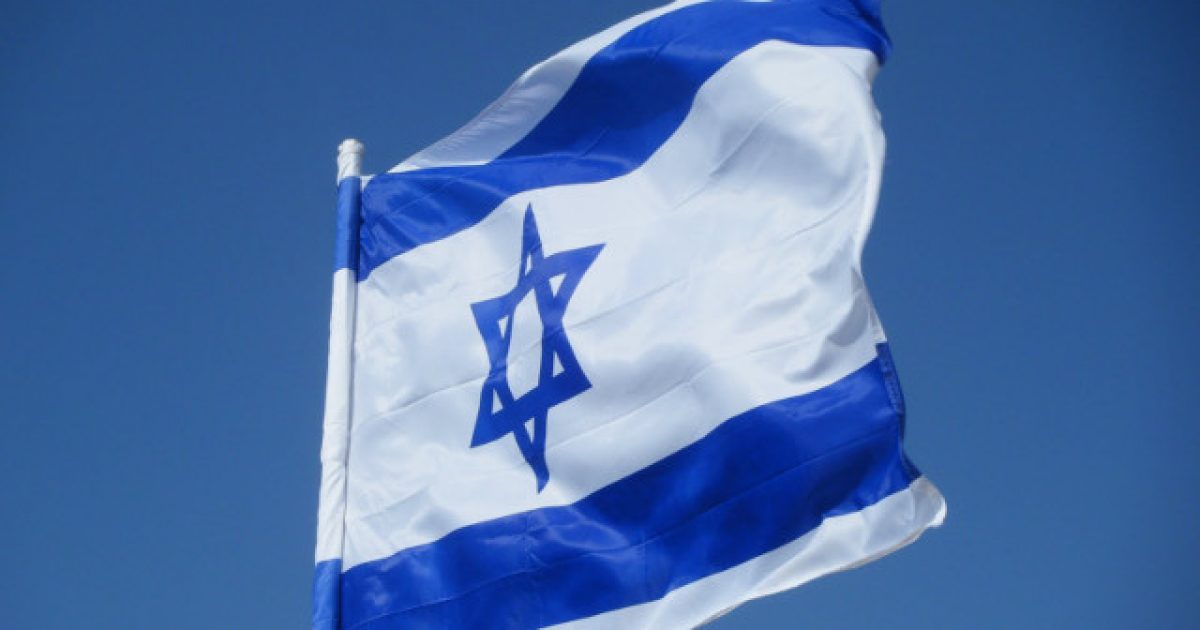 A new survey has discovered that one-third of American Jews have found ways to hide their religion — not wearing clothing or items that would identify them as Jewish — out of fear they would be victims of anti-Semitism.

In addition to finding that many fear the consequences of openly showing Jewish identity, the survey found almost 90% of respondents believe anti-Semitism is a problem in America, with over 80% saying it has increased in the past five years. The survey, released Wednesday and conducted by the American Jewish Committee, an advocacy group for Jews in the United States, found that worries about anti-Semitism’s rise in recent years was consistently high among all Jewish denominations, including the ultra-Orthodox, modern Orthodox, Conservative, and Reform.

Twenty-five percent of Americans Jews said they sometimes “avoid certain places, events, or situations” out of safety concerns, and over 30% said they have refrained from “wearing, carrying, or displaying things that might help people identify them as Jews.” And while one-third said Jewish institutions with which they are affiliated have suffered anti-Semitic attacks or threats, few victims of anti-Semitic incidents report them to the police.

As for ascribing blame, American Jews say the Republican Party is more responsible than the Democratic Party for the current state of anti-Semitism in the U.S., and over 70% disapproved of President Trump’s handling of anti-Semitism. Over 80% of respondents said the extreme political Right and, separately, extremism in the name of Islam threaten American Jews, while 64% said the same of the extreme political Left.

Another interesting finding from the survey is that American Jews are also more inclined to see negative remarks or actions against Israel as being anti-Semitic. A whopping 84 percent believed the statement “Israel has no right to exist” to be anti-Semitic, while 80 percent said that the idea that America only supports Israel because of Jewish money to also be anti-Semitic.

The survey was conducted over the telephone in September and October over a several week period. There were 1,283 participants who were adults who were of Jewish religion and background.

The release of the data gathered from the study comes four days before the one year anniversary of the horrific Pittsburgh synagogue shooting. A total of 11 people died and other were injured during the incident.