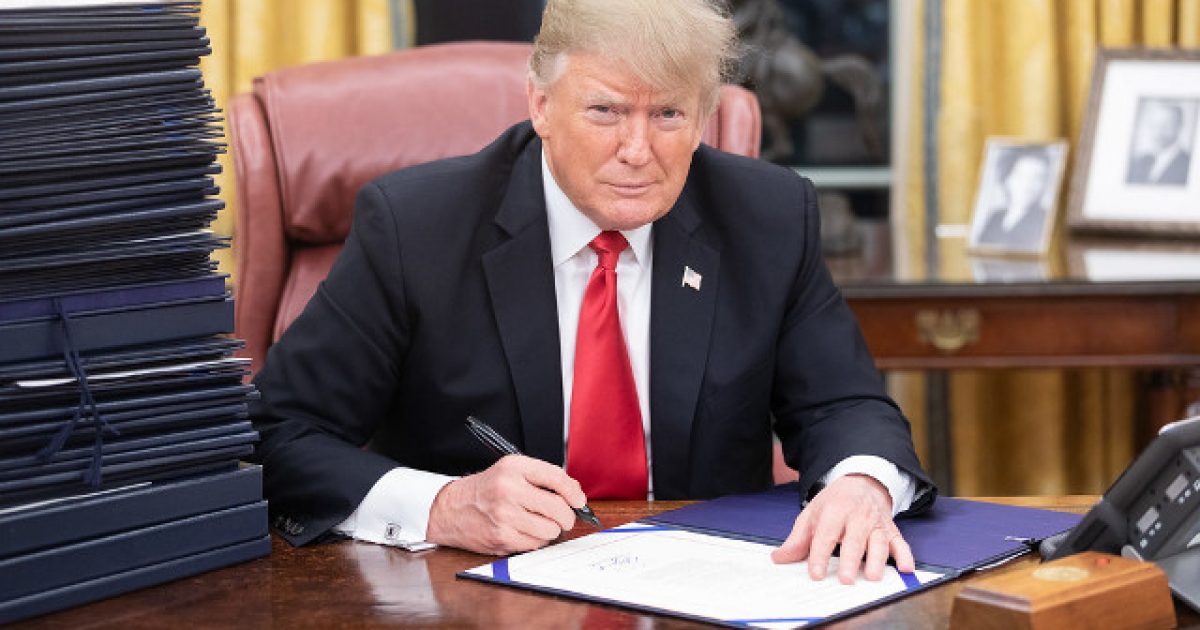 With the Democratic Party going after President Trump with the latest announcement of an impeachment inquiry, many folks have begun to wonder just how worried the commander-in-chief is to face such a serious ordeal at this point in his presidency.

Well, if his latest fundraising video is any indication, it doesn’t seem he’s too concerned at all. Or that’s the way his campaign is making it appear at least.

In the video, Trump’s campaign thanks Democrats for the impeachment push, believing it will ultimately work out in his favor.

While the Democratic Party was busy prepping for their big announcement concerning the impeachment inquiry, President Trump was all over social media, posting up a series of statements and videos that addressed his latest “scandal” involving alleged attempts to pressure the Ukrainian president into reopening an investigation into Hunter Biden and Joe Biden over his role in forcing the country to oust it’s top prosecutor who was investigating Hunter and his company for corruption.

Secretary of State Pompeo recieved permission from Ukraine Government to release the transcript of the telephone call I had with their President. They don’t know either what the big deal is. A total Witch Hunt Scam by the Democrats!

They never even saw the transcript of the call. A total Witch Hunt!

Hillary Clinton Comes Out In Support Of Impeachment Inquiry Into Trump