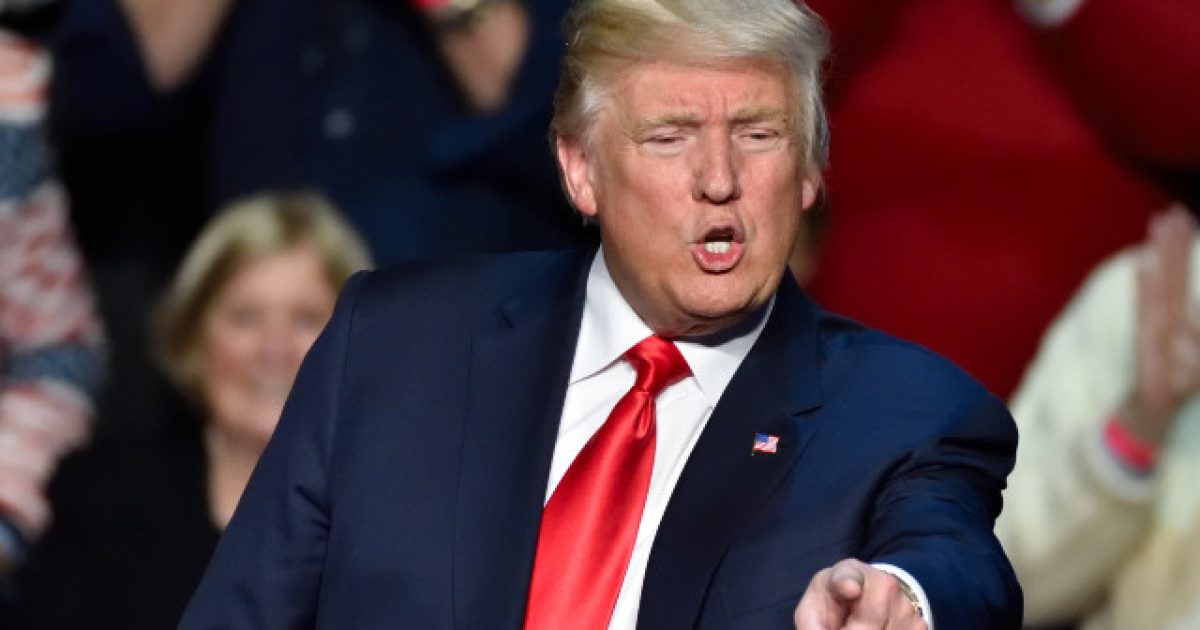 President Trump released a video Tuesday that completely annihilates the left-wing narrative promoted in the mainstream media that he is a racist who supports and promotes white supremacy. Many folks in the MSM have made the accusation that the president has not condemned white supremacy, but this video showcases all of the times he’s done just that.

Here’s more on the video from the Daily Wire:

“The Trump campaign rolled out a nearly 5-minute-long video of the president, featuring video clips from as recently as this month, to his 2016 presidential campaign, and dating all the way back to an interview Trump gave to Matt Lauer in the early 2000s, where he denounced White supremacy and ‘disavowed’ White supremacist groups,” Fox News reported. “The video comes after Biden and Harris have criticized Trump, casting him as a racist and claiming he has not denounced White supremacy, and also comes as part of the Trump campaign’s final pitch to win over Black voters ahead of Election Day.”

The video actually details 38 examples of when Trump denounced white supremacy. Here’s just a few of the ones covered in the clip.

Folks, the mainstream media is never going to ditch their anti-Trump racist narrative, regardless of how false it actually is. They believe this is one of their strongest strategies against the president and have worked hard, investing much time and energy, into covering this narrative and brainwashing their viewing audience with it.

But it’s not true. Clearly, the president is not racist. He doesn’t support white supremacy. If you’re going to dislike the man, do so for his policies, not for something made up to shoot down his personal character.

Flashback: CNN’s Don Lemon Calls For the ‘Shaming’ of Republicans, the ‘Party of Hypocrisy’