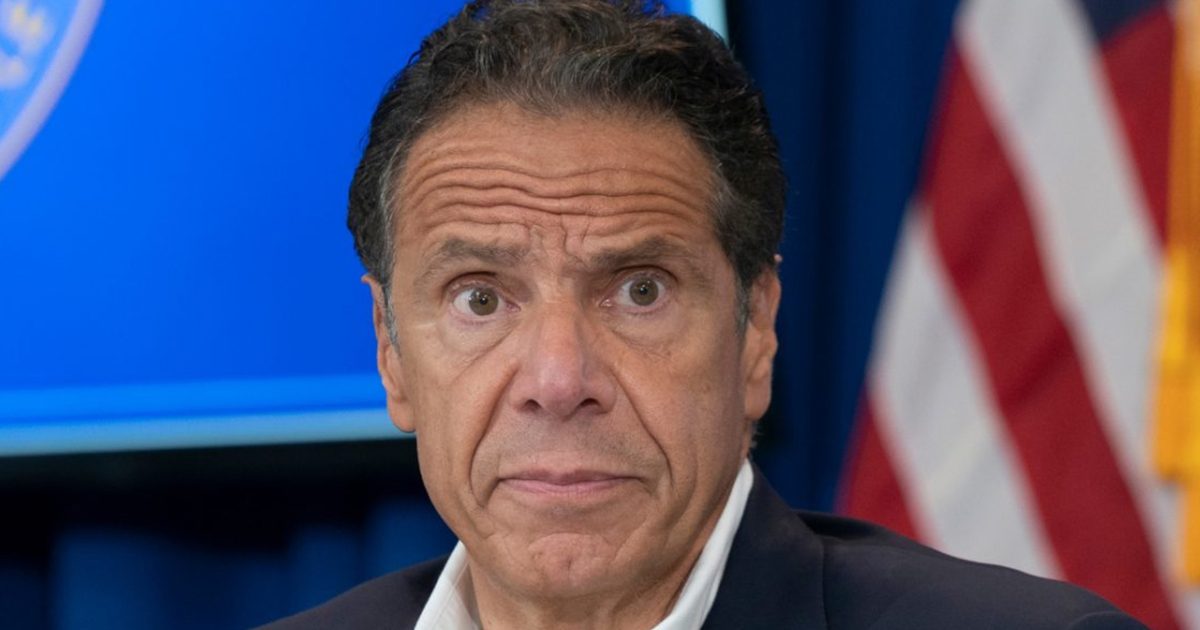 And just like that, Democrats are now expanding the power they stole from the American people and trying to use it to achieve their longtime political goals, this time their desire to eliminate the Second Amendment.

This week, Cuomo announced a new campaign against guns calling it a “public health” crisis.

Notice the coronavirus rhetoric that Cuomo used in his announcement? Cuomo said he intended to “quell” the infection, “treat” the “Public health issue,” “target hotspots with data and science,” and “break the cycle of escalating,” aka flatten the curve.

To accomplish these goals, Cuomo announced specific gun control measures, including an effort to undercut the Protection of Lawful Commerce in Arms Act (PLCAA), a federal law protecting gun makers from frivolous lawsuits.

Cuomo made clear his intention to counter PLCAA by re-instituting New York’s Public Nuisance Liability for Gun Manufacturers. He made clear the goal is to remove “immunity” for gun makers.

He also stressed smart gun technology, which is technology that operates via bio-readers for fingerprints, like a smart phone, or uses a bracelet or ring that sends a single to activate the pistol. Both technologies have proven troublesome, as bio-readers struggle to read fingerprints on blood or mud-caked hands and the bracelets to make a gun operational can simply be stolen with the gun, making it easy for the criminal to use.

Expect Democrats to continue using the rhetoric they used to take full control of this country during the fake coronavirus “crisis.” They will use these tactics to grab power in as many situations as they can.

Americans Growing Impatient with Joe Biden On Crime and Immigration