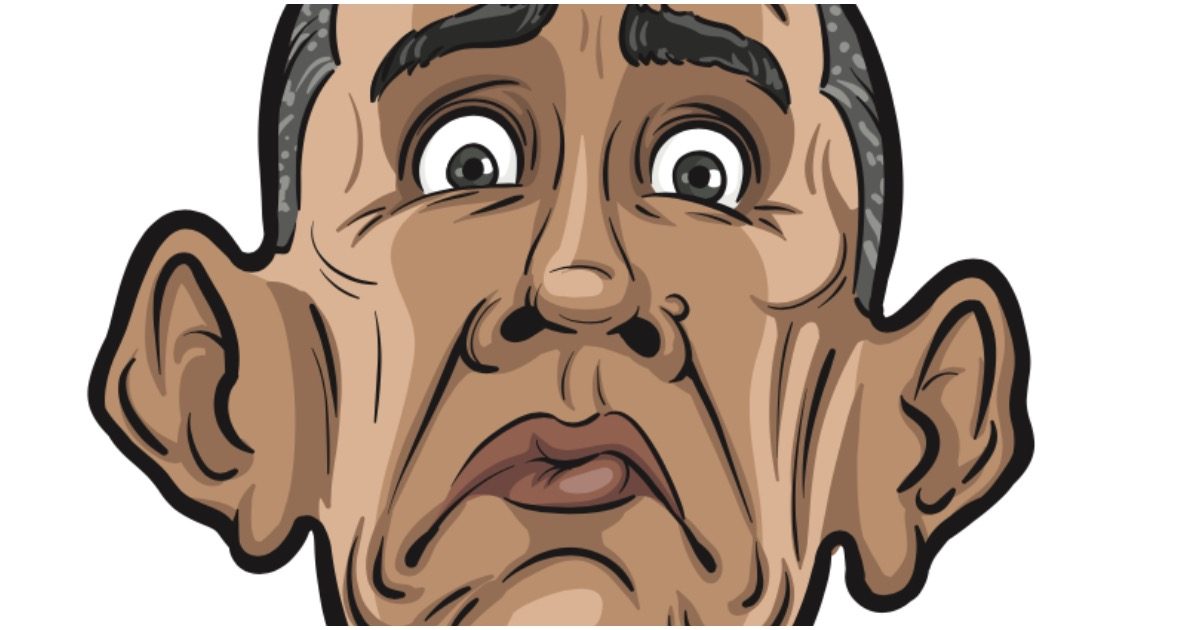 Rice, Comey, Clapper, Brennan, Biden, and Obama. They were all in on it, the whole time. The question is, what will come of all this? The American people deserve answers – ASAP!

Nobody should be allowed to get away with this sort of malfeasance. Period.

And to think the far-left media and Hollywood elites covered for the Obama administration for a full decade.

It’s now clear the Obama-Comey FBI and Justice Department never had anything more substantial than the laughable fiction of the Steele dossier to justify the “counterintelligence” investigation of the Trump campaign. Yet incessant leaks from that supposedly confidential probe wound up consuming the Trump administration’s first months in office — followed by the Bob Mueller-led special counsel investigation that proved nearly the “total witch hunt” that President Trump dubbed it.

Information released as the Justice Department dropped its charges against Gen. Mike Flynn shows that President Barack Obama, in his final days in office, played a key role in fanning the flames of phony scandal. Fully briefed on the “Crossfire Hurricane” investigation, he knew the FBI had come up with nothing despite months of work starting in July 2016.

Yet on Jan. 5, 2017, Obama told top officials who’d be staying on in the new administration to keep the crucial facts from Team Trump.