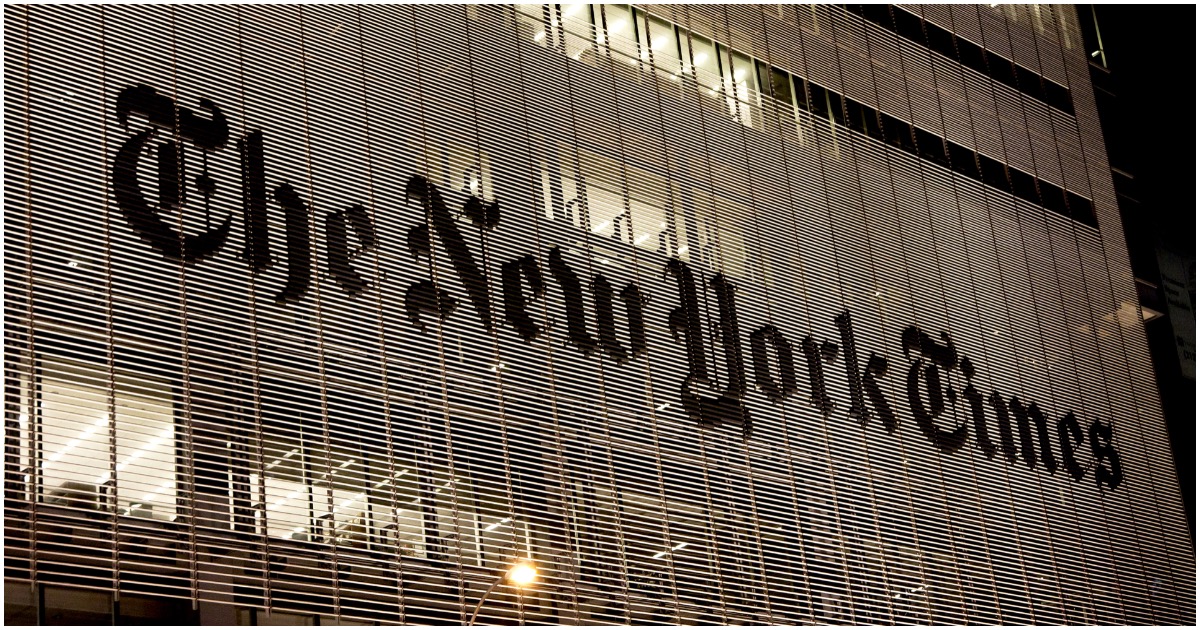 Have you ever thought the secret to happiness was higher taxes?

How about more government programs?

If yes, you are the exact reader coveted by “The New York Times.”

On this Christmas Day, many might be reflecting on the source of happiness, and concluding that it revolves around family and faith. But they’d be wrong . . . at least according to The New York Times.

Nope. Turns out the secret to happiness is . . . virtually unlimited government programs, and the high taxes to pay for them. The secret was uncovered by intrepid NYT reporter Patrick Kingsley in an article entitled, “It’s Cold, Dark and Lacks Parking. But Is This Finnish Town the World’s Happiest?”

The Finnish town in question is Kauniainen, and its mayor claimed the “happiest town” title after a UN study found Finland the world’s happiest country, and another study found Kauniainen’s residents to be the most satisfied in the country.

Read the full article at this link. It’s worth it.

In an interview with Fox News host Sean Hannity on Wednesday, First Lady Melania Trump addressed a range of topics, including the media’s treatment of her husband.

“They like to focus on the gossip and I would like [them] to focus on the substance and what we do, not just about nonsense,” Melania said of the media, adding that they were “opportunists … using my name or my family name to advance themselves.”

Hannity: “Does it hurt?”

Melania: “It doesn’t hurt. The problem is they’re writing history and it’s not correct.”

Jim’s tweet didn’t sit well with Donald Trump Jr., who was a victim of a deranged radical earlier in the year: