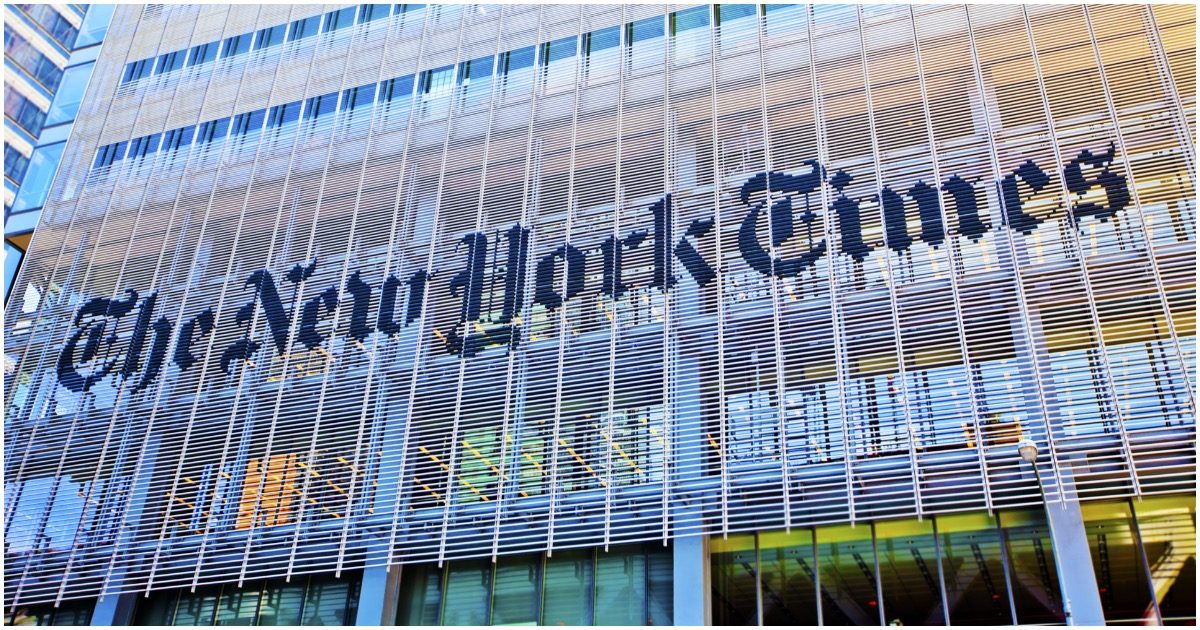 If it weren’t for a platform like Twitter, President Trump would never be able to get his message out to the American people without the mainstream media twisting everything around. They still do it, obviously, but at least he can fire back right away and defend himself. At the same time, Twitter gives anti-Trump, politically uninformed goofballs room to vent and threaten, while enabling sycophantic behavior.

Say hello to Maggie Haberman of the New York Times. According to her, POTUS is just as bad a person as the murderous leaders of the world’s leading state sponsor of terror. Because of people like Haberman, liberals will forever remain in the dark.