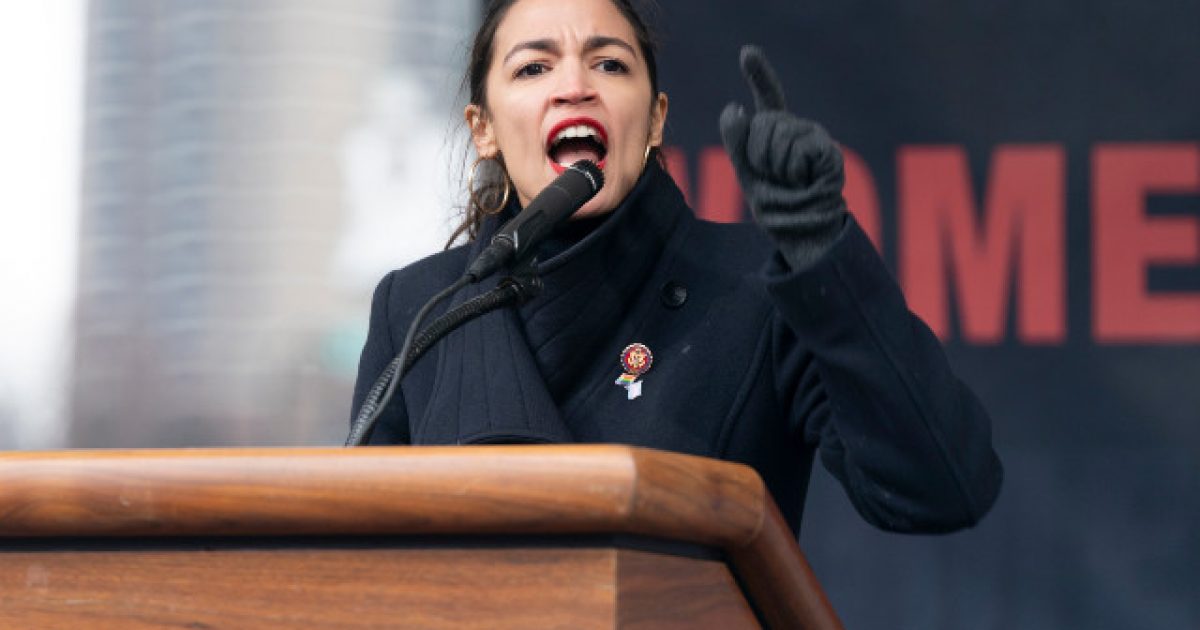 It’s pretty safe to say that a lot of business owners and other individuals who are constituents of far-left radical Rep. Alexandria Ocasio-Cortez are none too pleased with her performance in office, particularly due to her having chased Amazon out of the Queens area, which is now struggling economically due to the coronavirus pandemic.

“Almost two years after Amazon pulled out from a proposal to build a massive headquarters along the Queens waterfront, the site is a vacant eyesore — and, to many locals, the squandered economic opportunity is even more painful amid the coronavirus pandemic,” The New York Post said in a recently published report. “The world’s largest e-tailer abruptly canceled its projected 25,000 job-producing campus in February 2019 after being taken aback by ferocious opposition from local pols — including Democratic socialist Rep. Alexandria Ocasio-Cortez and state Sen. Mike Gianaris.”

The NY Post went on to describe the vacant site as “the scar that won’t heal.” Several individuals spoke with the Post to give their thoughts on the situation.

A piece published by the NY Times recently noted a study conducted by Sienna College Research Institute that shows that Many New Yorkers blame AOC for destroying the deal with Amazon more so than anyone else.

Gov. Andrew Cuomo tried to do something about the situation and bring Amazon back under the radar.

AOC herself was thrilled with sabotaging the deal, saying it was “incredible,” and claimed the city was “subsidizing” thousands upon thousands of jobs that Amazon would bring to the area.

NYC Mayor Bill de Blasio later explained that “$3 billion that would go back in tax incentives was only after we were getting the jobs and getting the revenue.”

Now, let’s hope all these folks who are mad at AOC decide to support a different candidate, preferably a more conservative-minded individual who won’t screw up important business deals like this one.

Matthew McConaughey Speaks Out Yet Again On “Illiberals,’ ‘Extreme’ Right And Cancel Culture Causing Divided US