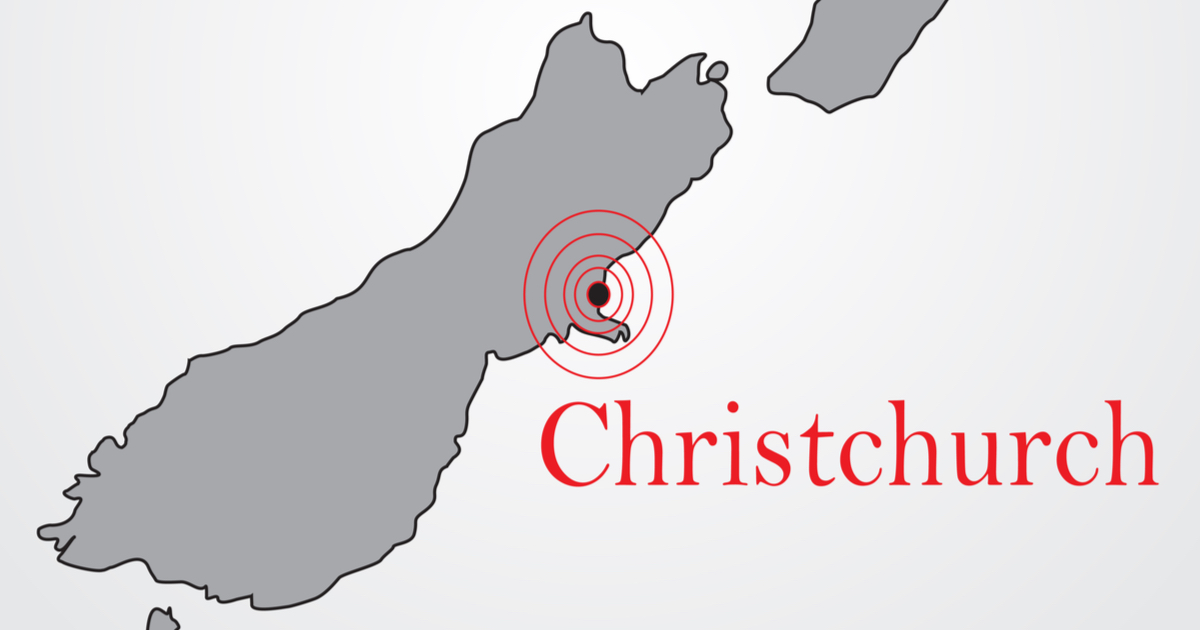 The sheer horror and terror of what has occurred in New Zealand stands at such close proximity at this time, that it is difficult to fully gauge its gravity.

It has certainly shocked the nation itself, as New Zealand isn’t known as a dangerous, or even particularly excitable, place.  The serene and unfathomably gorgeous surroundings, along with the California-like dichotomy of beaches and ski mountains within hours of one another, lends the Kiwis the unmistakeable air of “chill” that one normally reserves for Malibu or San Diego.

In fact, this rampage claimed the lives of more New Zealanders than an entire year of homicides would have in the country.

But, as with any act of gruesome horror, there is always a shining light, somewhere in the darkness, that rekindles our belief in the human spirit.

BREAKING: The New Zealand Herald reports that the shooting at the second mosque was stopped by an armed Muslim who "chased the shooters and fired two shots at them as they sped off." pic.twitter.com/BA2FzsXq2d

That’s right; a good guy with a gun.  It’s the same story that we hear time and again, all over the globe, and it rings fundamentally true in nearly all aspects of life.

It is not enough to hope and pray for the bad guys to turn the other cheek.  No; we must also hope and pray that good men will not stand aside and do nothing in the face of such evil.  And, by God, let’s hope they’re armed.