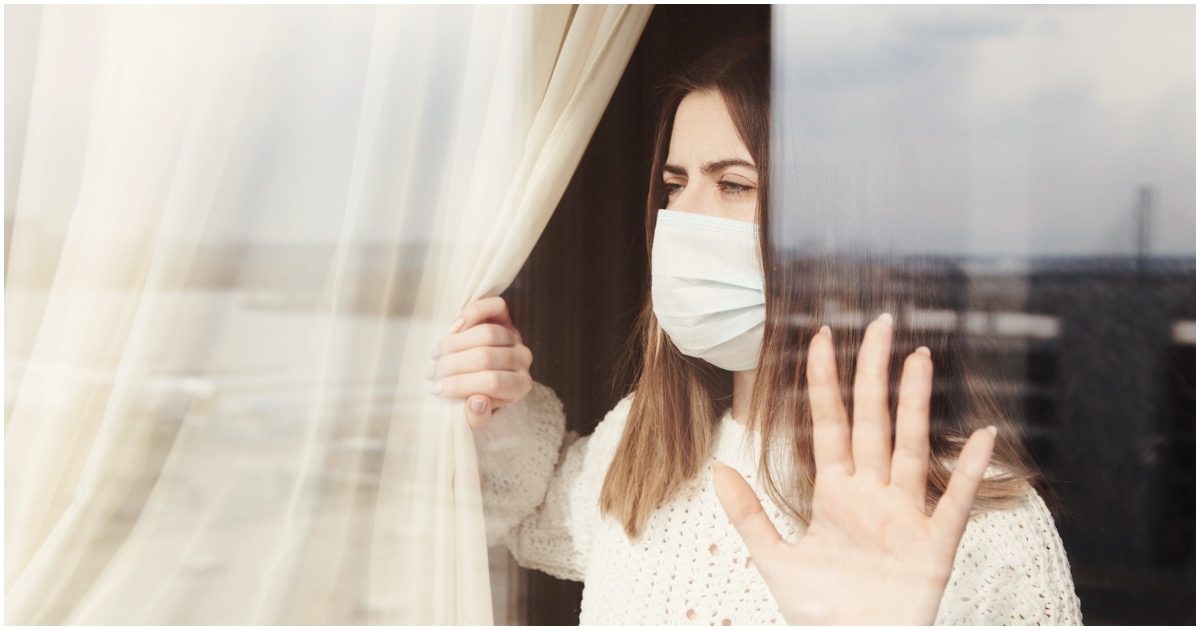 Would American liberals be happy if the US went the way of New Zealand and kept people in quarantine for months on end – possibly even years?

“A leading epidemiologist says ‘thousands of people’ will be quarantined in isolation facilities for months — and possibly years — into the future,” reported NewsHub, a New Zealand news site.

“We’re going to have thousands of people sitting in these facilities, quarantined in isolation facilities for months, maybe years ahead. Sensible risk management says when a mistake happens you figure out what went wrong, and you improve the system,” he told the site.

Don’t think developed nations with a tradition of respecting individual rights will trash them for #Covid?
I have two words for you: New Zealand. Where indefinite confinement is already real, and PEOPLE IN ISOLATION ARE DESPERATELY TRYING TO BREAK FREE. Welcome to the occupation. pic.twitter.com/uq57e3MpNK

If the celebrities who said they’d leave America if Trump became president back in 2016 actually moved, the country would be a better place.

And yet, lefties like Rosie O’Donnell continue to go back on their word.

Because that’s what a proud America would do, right?

I am pretty sure James Comey misspoken, I’m not aware of any Federal penitentiary named New Zealand.

He will be extradited.

The “send comey to New Zealand”
t-shirts are coming