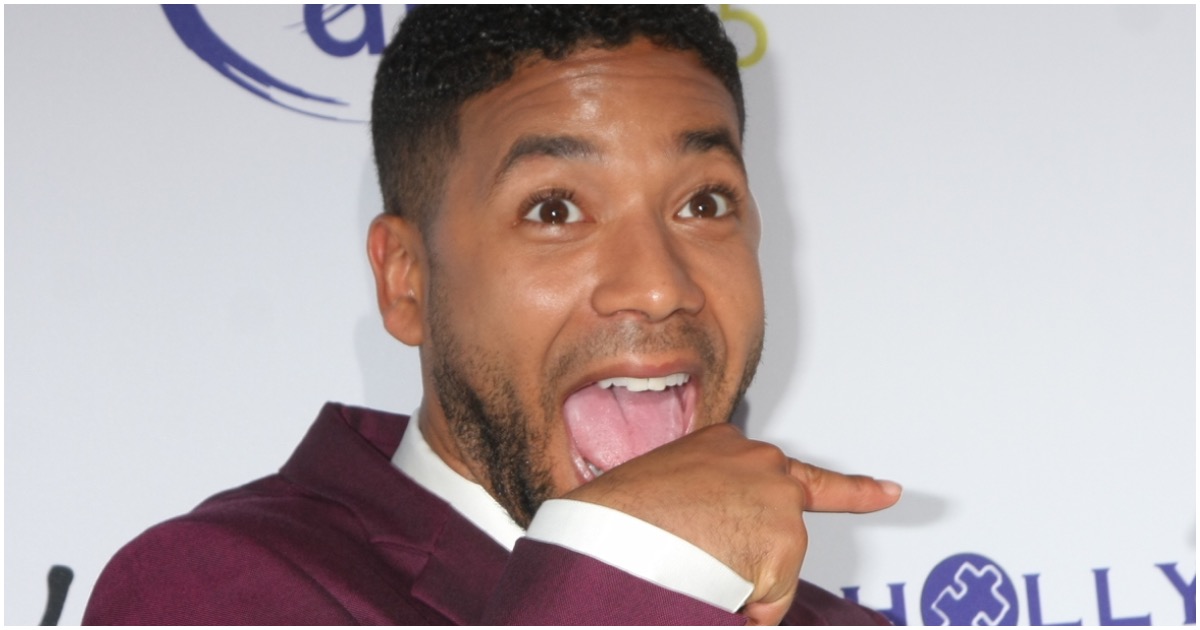 What Jussie Smollett did needs to be talked about for YEARS.

The former “Empire” actor caused a lot of damage for which he needs to be held accountable. By the way, why isn’t he in jail right now?

Check out the latest video footage that was released on Tuesday…

The video appears to show Smollett walking to an elevator and throwing something into a trash can before leaving the building. What appears to be a white rope could be seen around his neck.

Police say that this video is from just prior to when Smollett alleges the attack occurred.

Smollett may have thought he was home free.

A Chicago judge just dropped the gavel on the hate crime hoaxer.

Here’s the deal, via Newsmax:

A Chicago judge ordered Friday that a special prosecutor be named to investigate the actions of State’s Attorney Kim Foxx surrounding the case of actor Jussie Smollett, the architect of a hate crime hoax.

The Chicago Tribune reported that Judge Michael Toomin handed down the order Friday morning, and the probe could even result in charges being filed — again — against Smollett.

Again…every now and then. Like, once in every other blue moon.

On an episode hosted by Grey’s Anatomy alum Sandra Oh, SNL decided to mock the Smollett hate crime hoax – and it was actually pretty funny.

Dem Rep. Says People ‘Should Be Prosecuted’ If They Criticize Members Of Congress Online [WATCH]