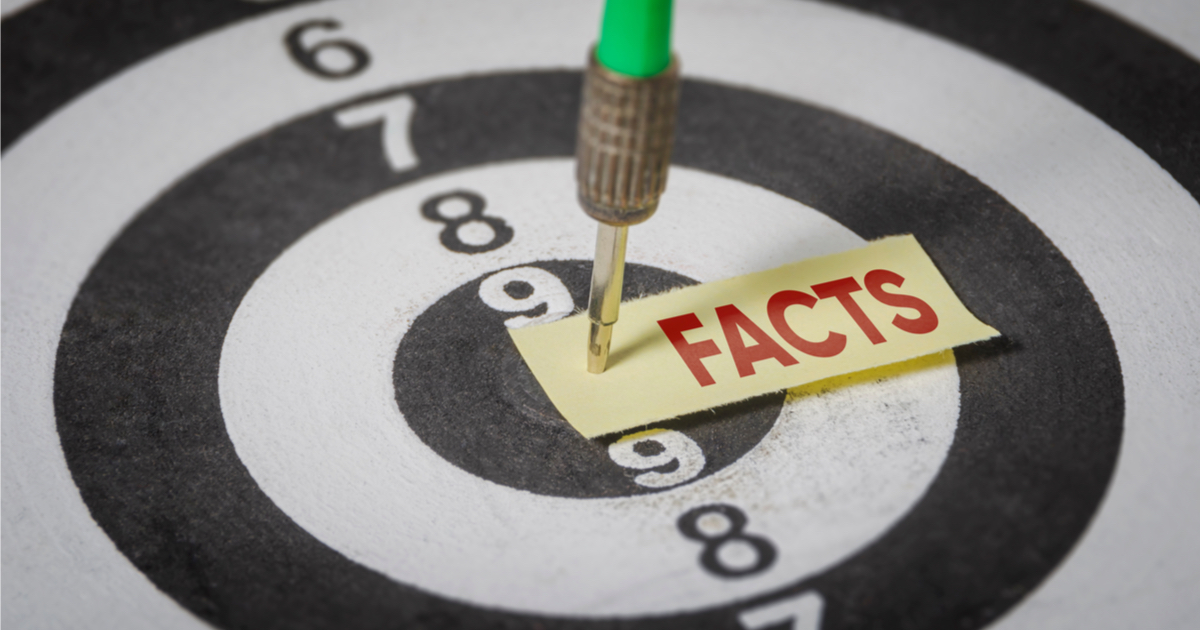 Microsoft is poised and ready to fully immerse themselves in the fascist-landscape of fly-by-night “fact checkers”, but have they truly done their research?

In the coming months, Microsoft’s Internet Explorer will be adapted to include a “fact checking” service by a controversial company called Newsguard, whose advisory board roster reads like an authoritarian dream team.

Even worse; it turns out that even in the simplest of examples, that Newsguard just can’t get it right.

NewsGuard has marked both Breitbart News and the Drudge Report as “fake news,” calling the credibility of both sites into question. However, the Drudge Report was the first to break the recent news that the President has worked with lawmakers to re-open the government.

The Drudge Report is primarily a link aggregator but also breaks news with remarkable accuracy.

Despite the fact that the Drudge Report was correct and posted real news before the entire media, NewsGuard brands the site as fake news, warning users to reconsider visiting the page both on Google and in social media posts.

While NewsGuard claims that they are fighting “fake news” and publications which are untrustworthy, they are in fact targeting websites that break important national news on a regular basis.

Meanwhile, there are hundreds of “mainstream” sources that attempted to form a figurative mob to lynch the character of a young high school student who was photographed with an awkward smile on his face.