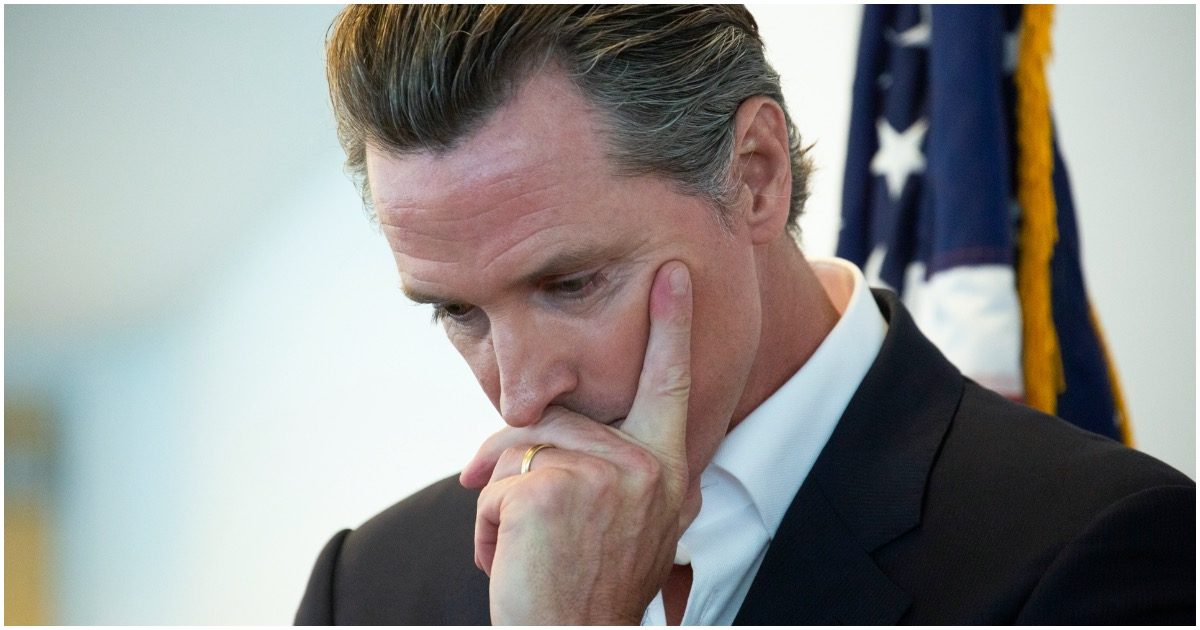 Due to an “oversight,” the chief executive of the Golden State has asked for his salary to be reduced retroactive to July 1. However, did it take this news going public for Gavin Newsom to make the request?

Check this out, from ABC7:

SACRAMENTO (KABC) — Gov. Gavin Newsom has reportedly been collecting his full salary despite a promise to cut his own pay when he ordered state workers’ paychecks be reduced by 10%.

At the time, Newsom vowed to slash his pay because of the state’s economic crisis brought about by the coronavirus pandemic.

But, according to data from the State Controller’s Office obtained by the Sacramento Bee, the governor has continued to draw his full salary, which is $210,000 a year.

Even though liberals know the fires are not caused by “climate change,” they’ll scream it from the rooftops until the uninformed predictably falls in line.

Because of the Golden State’s “leadership,” a once great state has become a cesspool for all things negative.

And Trump wasn’t about to let Newsom get off scot-free.