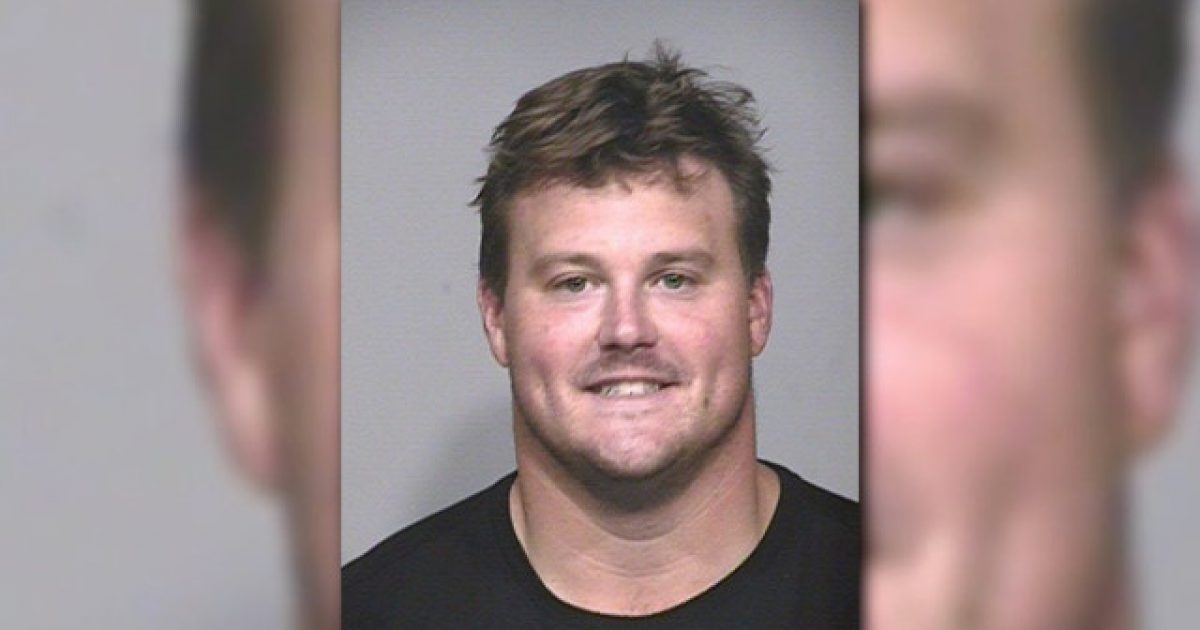 Former NFL lineman Richie Incognito was arrested by police for allegedly threatening to shoot funeral home workers after they refused to fulfill a rather sickening and disturbing request he had concerning his deceased father.

Incognito wanted them to chop off his father’s head for research purposes. Apparently, sometimes, life is just like a horror movie.

According to the Arizona Republic, Incognito threatened to shoot the employees at a Scottsdale, Arizona, funeral home.

Incognito was present at the funeral home to make final arrangements for his deceased father.

On Sunday, Incognito reported that his father had passed away.

He wrote, “08/18/18 I regret to inform you that my father ARMY AIRBORNE RANGER RICHARD DOMINICK DEJASA HAS PASSED. Keep ‘my family’ in your prayer[s].”

The former Miami Dolphins and Buffalo Bills offensive lineman was reportedly erratic and upset with staff when police arrived on the scene. He had also reportedly damaged property while in the funeral home, punching caskets.

“At several points during his contact with staff, Incognito threatened to retrieve guns from his vehicle and return to shoot the employees,” Scottsdale Police Sgt. Ben Hoster told the outlet.

Incognito did have guns in his vehicle, according to the police report, obtained by the outlet.

Trouble with the law is nothing new for Incognito as he has a rather lengthy history of violence and bullying. He was even placed on involuntary psychiatric hold in connection with an incident involving former teammate Jonathan Martin.

Incognito comes from a troubled family with a history of abuse, with one former affiliate of the family’s stating they were “psychotic,” and others have reported that Incognito suffered from fits of rage as a child and would destroy his toys.

Here’s to hoping this man finally gets the help he needs to deal with his mental issues and once again becomes a productive member of society.