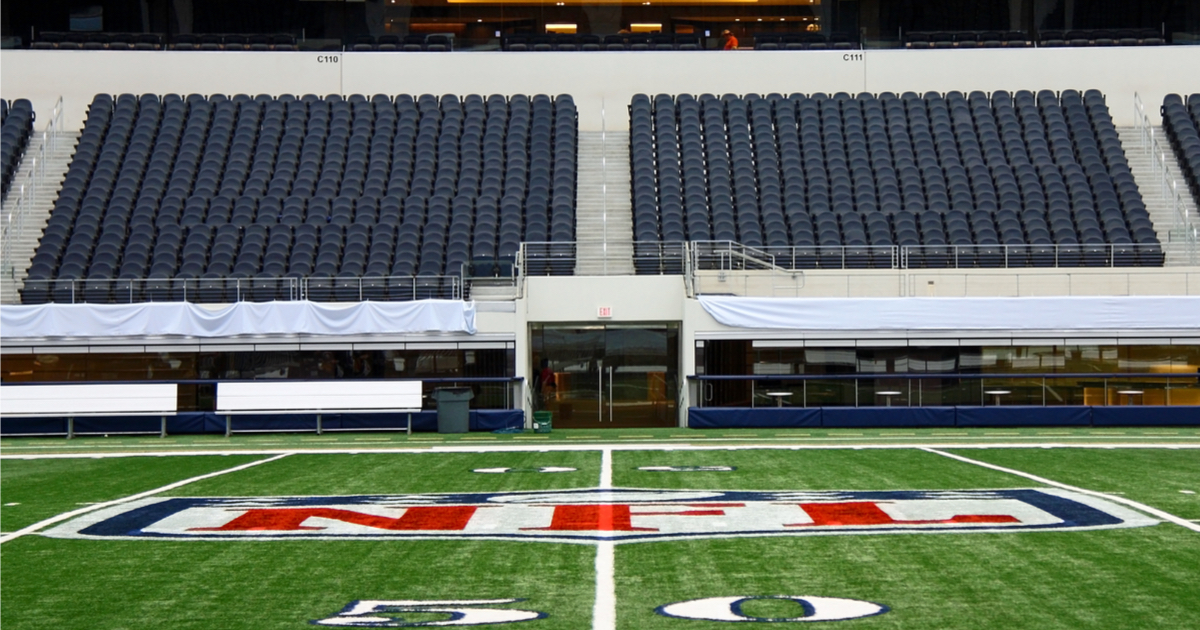 With the NFL struggling to recover from their self-inflicted black eye revolving around the National Anthem, disappointment has become the mood du jour within the league.

This season has been a wake up call for Roger Goodell and the rest of the NFL muckity-mucks, who have overseen a drastic loss of ticket and television revenue, despite the almost-too-obviously concocted drama occurring during 2018’s games.

Heck, even Reddit was keen to the possibility of fabricated results and referee leniency that could be seen as a ploy to bring butts back to the seats.

This has left many Americans wondering how much worse things could get.

Now, with the halftime show for the Super Bowl receiving backlash from the artists themselves, it has become far too obvious that the NFL’s 2018 season is an embarrassment that’s on the fast track to becoming a lost cause.

Who would have thought that the Super Bowl Halftime show, an American institution watched by more than 100 million people, would become the least wanted gig in music? But thanks to the ongoing controversy concerning the NFL’s stance on a player’s right to protest, brought to the forefront by football’s top conscientious objector Colin Kaepernick, Maroon 5 are learning the precarious stance that the performance represents.

According to sources, the band has reached out to more than a half-dozen stars to appear as featured guests during the 13-minute slot midway through Super Bowl LIII, but so far, none have agreed to do it. Among those considering the appearance are Cardi B, who is featured on the Maroon 5 hit “Girls Like You,” which spent seven weeks at No. 1 over the fall (the rapper is also scheduled to appear at the Grammy Awards on Feb. 10) and Andre Benjamin, AKA Andre 3000 of beloved local act Outkast. Others — like Mary J. Blige — had been approached but faced scheduling conflicts; still more, like Usher, Lauryn Hill and Nicki Minaj, who performed at the 2012 Super Bowl with Madonna, are names rumored to be in the mix.

Just last week, MLS super club Atlanta United, who play in the very same Mercedes Benz Stadium where the Super Bowl will be played, drew 73,019 fans to the league’s final game.  This record-setting crowd gives Atlanta United the top 9 attendance figures in the history of MLS, and the team is outdrawing every single sports team in the nation, save for a few NFL teams with holdout fans.