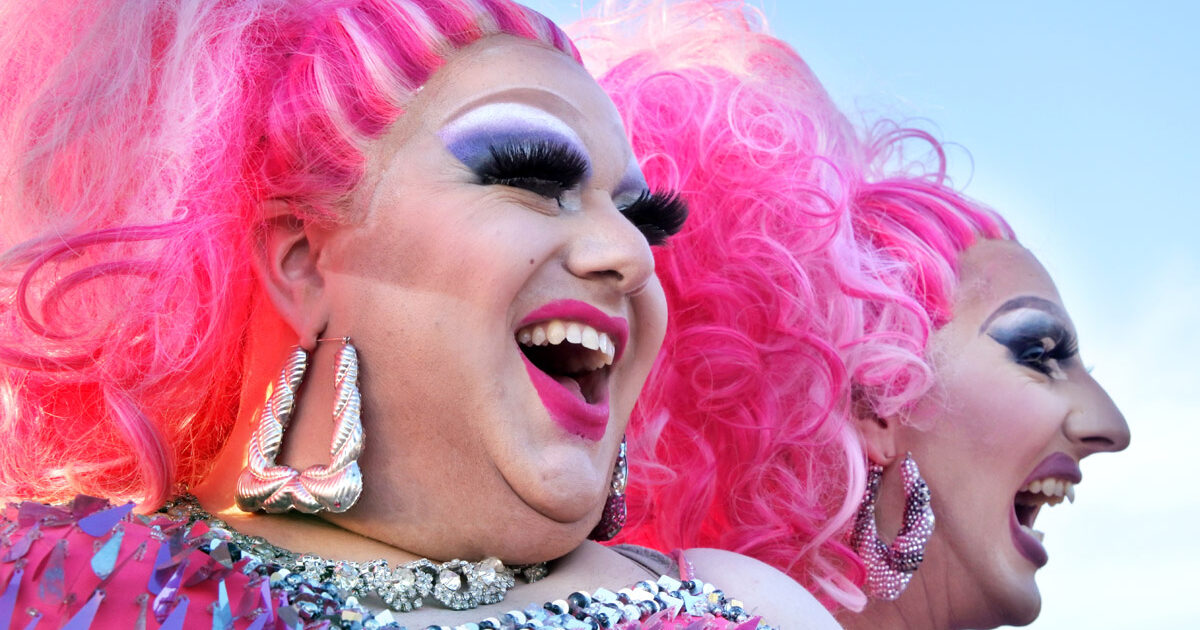 Ratings for kids cartoon network Nickelodeon have crashed amid the network’s efforts to push the radical gay agenda into its kids programing.

Nickelodeon has been pushing the radical gay agenda hard into its programing, especially this month as June “Pride Month” continues. As Daily Wire reported, Nickelodeon has inserted the gay agenda in many of its shows including Blues Clues, SpongeBob SquarePants, Rugrats, and more.

But apparently, TV viewers — including many parents — are not all that fired up about the network’s efforts to force the gay agenda on America’s kids.

According to Disney fan website Pirates and Princesses, Nickelodeon’s TV ratings have plummeted this month.

The site reports that Nickelodeon’s Youtube videos have been downvoted so much that the network has turned off the rating option. And the network is at a low not seen since 2017:

Since July of 2017, Nickelodeon’s viewership has dropped from 1.3 million average viewers per week to a June of 2021 average of only 372,000. In only four years, Nickelodeon has dropped more than two thirds of its audience. That is catastrophically bad for the cable channel, but with cable on the way out, maybe it’s not so bad? The catch here is that it is, in fact, that bad and perhaps worse, simply because Nickelodeon seems to be the primary driving force behind new subscribers to Paramount+.

There are signs that Viacom has not learned any lessons and is retrofitting these old shows with the same principles that have resulted in Nickelodeon’s huge loss in ratings. Even with a show about infants, much of the headlines have been about a retconned, now-lesbian character; whatever your thoughts on that issue, it’s hard to see how a children’s show about infants is best served in advertising when the news is all about sexuality

Nickelodeon is not the only kids network pushing the LGBTQ agenda on kids.

For the last decade, the entertainment industry has engaged in a concerted, industry-wide effort to push the radical LGBTQ agenda into all programs for children in cooperation with gay activist group GLAAD.

GLAAD has convinced Hollywood to increase the representation of the LGBTQ agenda into programing, and the networks, including Nickelodeon, PBS, Cartoon Network, and others, have signed onto that effort. At this point, nearly every TV series, whether cartoon-based or live-action, has added gay characters in obedience to this agenda.