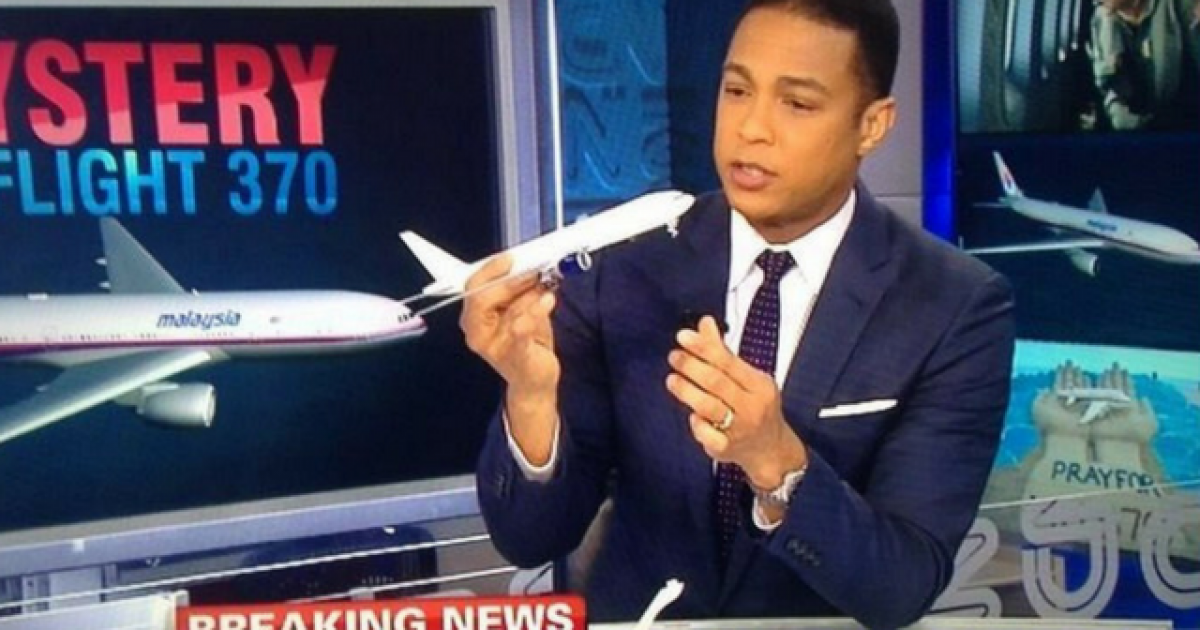 CNN has had a rough couple of years. I mean, it can’t be easy for them to maintain credibility when the President of the United States regularly exposes their blatant biases. It also can’t be terribly helpful that they seem entirely convinced their blatant bias isn’t so blatant.

The lack of self-awareness with which CNN has continued to push out their preferred narrative has been mind-blowing, and yet they still plug away at it, despite not only a well-established lack of public trust in the network, but a continuously dwindling audience as well.

Nielsen Media Research reports are demonstrating that as Fox News continues to dominate the cable news wars, CNN is falling far behind, experiencing a major collapse in May.

In ratings data released Wednesday by Nielsen Media Research, FNC extended its run of consecutive months at number one to a staggering 197, while building hitting another impressive milestone: Fox News Channel has now beaten every other network in basic cable for 23 months straight, based on total day ratings, with an average total day audience in May of 1.4 million viewers.

As reported by Breitbart News’ Editor-at-Large John Nolte, CNN’s highest-rated program, Anderson Cooper 360,  attracted fewer viewers than all Fox News programs after 6:00 am EST for the month of April.

There was no apparent distinction between viewers watching at home and viewers who are stuck watching CNN at the airport or the gym.

Americans don’t have as short of a memory as CNN producers would like to believe, it seems.

The Surprising Truth About Living Conditions for Unaccompanied Alien Minors