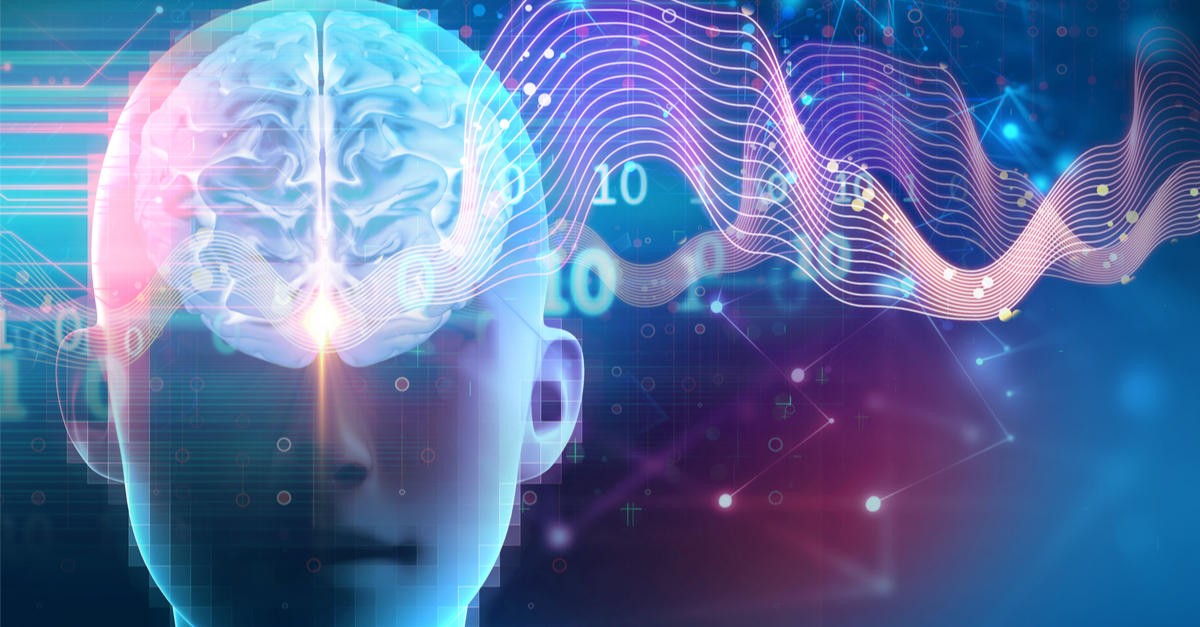 There is no liberty without privacy.  If we are not autonomous and un-coerced, then we are not free.  That is why it is our right to eat what we wish, drink and imbibe the substances that we wish to, and why no one is forcing us to watch certain television programs or read specific books.

And while this seems simple enough, there are some obstacle to mental autonomy out there that many of us don’t often recognize, namely in the world of entertainment, and especially in the advertising atmosphere.

Subliminal messaging, whether it be the cleavage in a sunscreen commercial, or some liberal writer putting a red baseball cap on their racist character in a TV show, are indelible images that we are often inundated with without thinking twice.  Every bit of information that we take in helps us to stay in tune with the world around us, and it shapes the way that we treat one another, whether we like it or not.

This is why we need to be careful about what we consume, informationally.

But folks working in the marketing realm have a different idea about what’s ethical and logical than the average Joe, whom they are simply farming for clicks and cash.

Now these invasive advertisers are experimenting with the next step of their plan for total control over our minds:  Dream-based marketing.

When brewing giant Coors launched a new advertising campaign earlier this year, the format came as a surprise to many. The company was planning to infiltrate people’s dreams to get them to buy, and presumably drink, Coors beer.

Coors encouraged people to watch a short online video before bed, then play an eight-hour “soundscape” through the night. If successful, this “targeted dream incubation” would trigger “refreshing dreams” of Coors, according to the company.

It’s unclear how many people took part in the dream manipulation – the top Google search result for “Coors dreams” is currently the song Dreams, performed by the Irish pop-rock band the Corrs – but experts warn that the Coors campaign is not just a gimmick, and may have opened a door to a troubling future.

“They’re trying to push an addictive drug on people who are naive to what’s being done to them. I don’t know if it can get much worse than that,” Bob Stickgold, a cognitive neuroscientist and professor of psychiatry at Harvard medical school, said of Coors’ efforts, which he believed could potentially be replicated by other companies.

“Anything you could imagine an advertising campaign for, at all, could arguably be enhanced by weaponizing sleep,” Stickgold said.

Stickgold was one of the co-authors of a recent open letter which sounded the alarm over companies using targeted dream incubation in June. The letter was signed by 35 sleep and dream researchers from around the world.

“TDI-advertising is not some fun gimmick, but a slippery slope with real consequences,” the letter warned. “The potential for misuse of these technologies is as ominous as it is obvious.”

The future is simply terrifying, but at least we’ll be tasting the Rockies in our sleep.