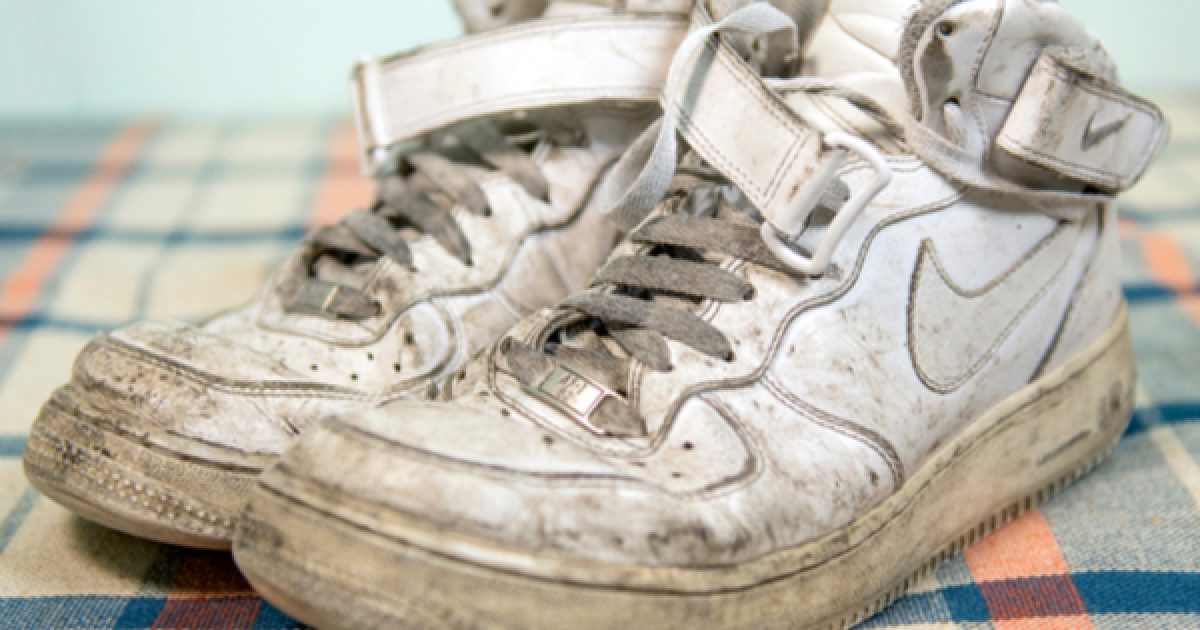 Sportswear giant Nike’s stock took a dive after Duke star Zion Williamson suffered an injury from a blown-out shoe during the Blue Devils bout with North Carolina on Wednesday.

Williamson was taken out of the game early with a knee sprain after the sole of his Nike shoe broke away during the 88-72 loss to the Tar Heels.

By One PM on Thursday, the shoe company’s stock had tumbled 1.1 percent, according to CBS Sports.

Nike issued a statement after the injury:

We are obviously concerned and want to wish Zion a speedy recovery. The quality and performance of our products are of utmost importance. While this is an isolated occurrence, we are working to identify the issue

Williamson is out indefinitely due to the injury. The star freshman player will soon undergo an MRI to find the extent of the injury.

Up to Tuesday, Williamson averaged 21.6 points, 8.8 rebounds, 2.2 steals and 1.8 blocks per game for the top-ranked Blue Devils, CBS reported.

Related Topics:basketballFeaturedNCAANikesportsstock market
Up Next