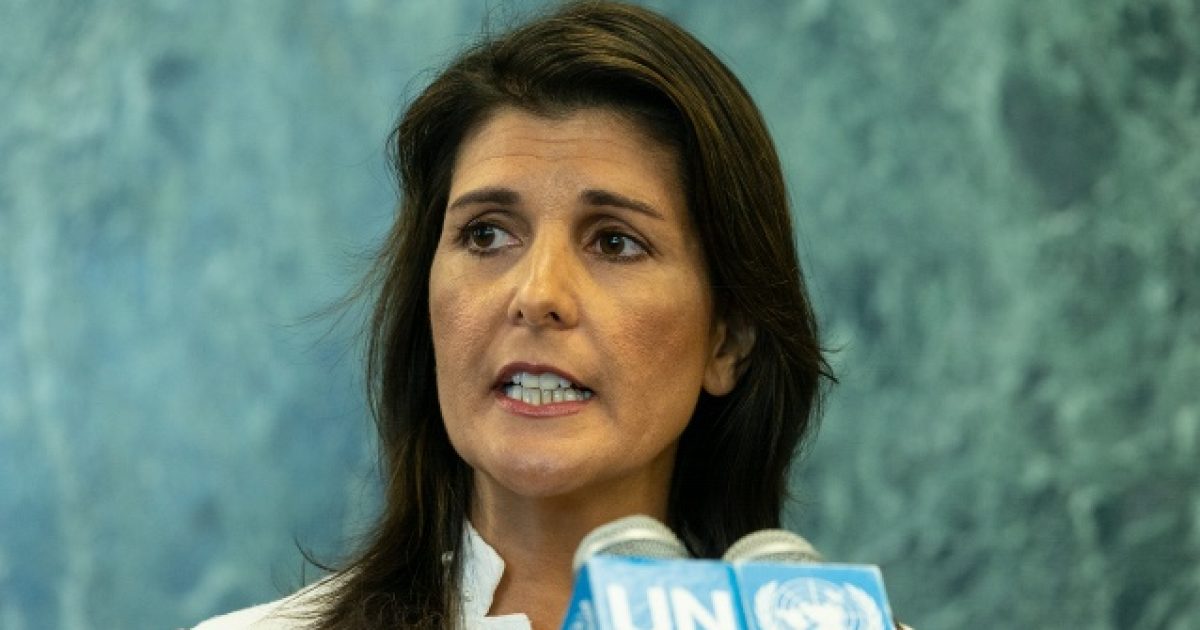 Former United States Ambassador to the United Nations, Nikki Haley, took the top global health organization to the woodshed amid concerns that critical, need-to-know information out of China that could have slowed the spread of the coronavirus was possibly covered up.

Haley spoke with Fox News host Sean Hannity where she stated that the current relationship between China and the World Health Organization constituted a threat to the sovereignty of the United States and thus it should be investigated.

Haley decried China’s involvement in several international organizations, including its recent inclusion in the United Nations Human Rights Council as the coronavirus pandemic, which originated in Wuhan, China, continues to tear through hospitals and economies around the world.

“This is what China does,” she said. “They try and leverage and get influence. And what we’re seeing is the World Health Organization, once again, has fallen for it. And I can’t believe they’re going to go so far as lecture the president. I mean, if anything, we deserve to hold them accountable. We have the rights to answers. They need to be investigated.”

Haley also stated that Taiwanese health officials sent warning to the WHO about a human-to-human virus at the end of December, just before they accused the organization of responding too slowly to the pandemic due in large part to their allegiance to the nation of China.

Haley brings up a very valid concern here, one that most definitely needs to be thoroughly explored and investigated. If it turns out that the WHO has unusually strong ties to China and was attempting to help them prevent looking weak or responsible for the spread of the disease, they need to be held accountable in some way for the pandemic they helped create.

It’s only right that those who are responsible for this mess be the ones who clean it up.