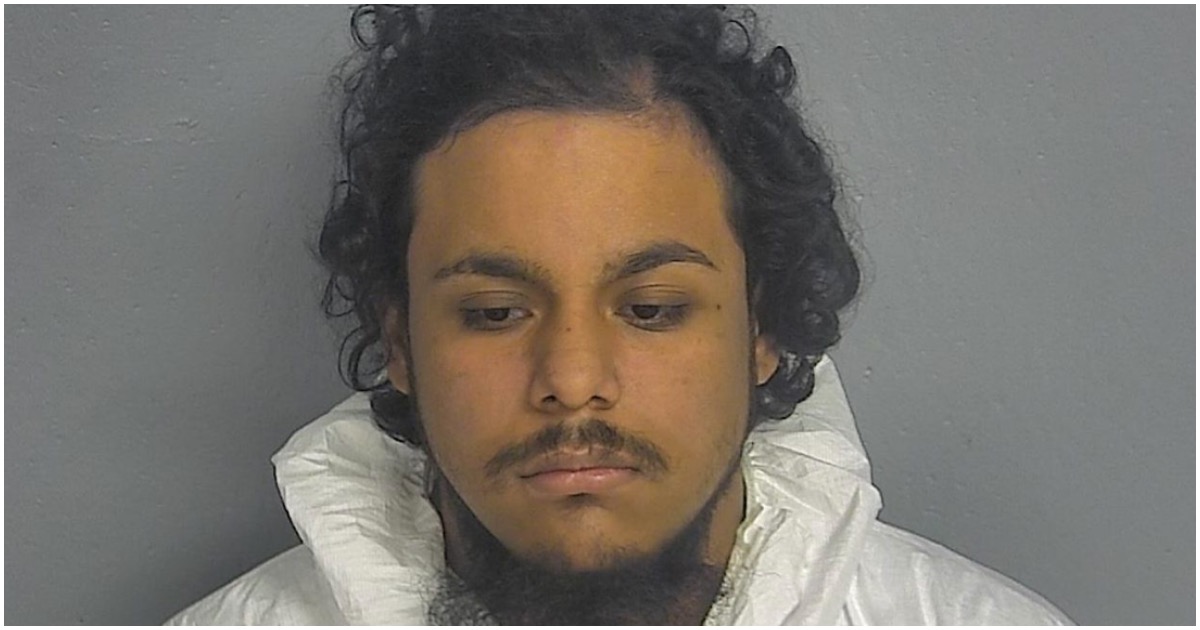 The headline says it all.

After New Jersey released a Mexican national from jail, he went on to murder three people in Missouri.

A Mexican national charged with killing three people in Missouri in early November was released from a New Jersey county jail in 2017, despite being the subject an active immigration detention request, federal authorities said Friday.

Luis Perez, 23, allegedly killed two of his ex-roommates in Springfield, Missouri, on Nov. 1 and then, a day later, shot and killed a woman who had accompanied him to the first two murders.

The sheriff failed to notify ICE after releasing an illegal alien, who then murdered his wife only months after he was released.

“Well look, I voted numerous times when I was a senator to spend money to build a barrier to try to prevent illegal immigrants from coming in. And I do think you have to control your borders.”