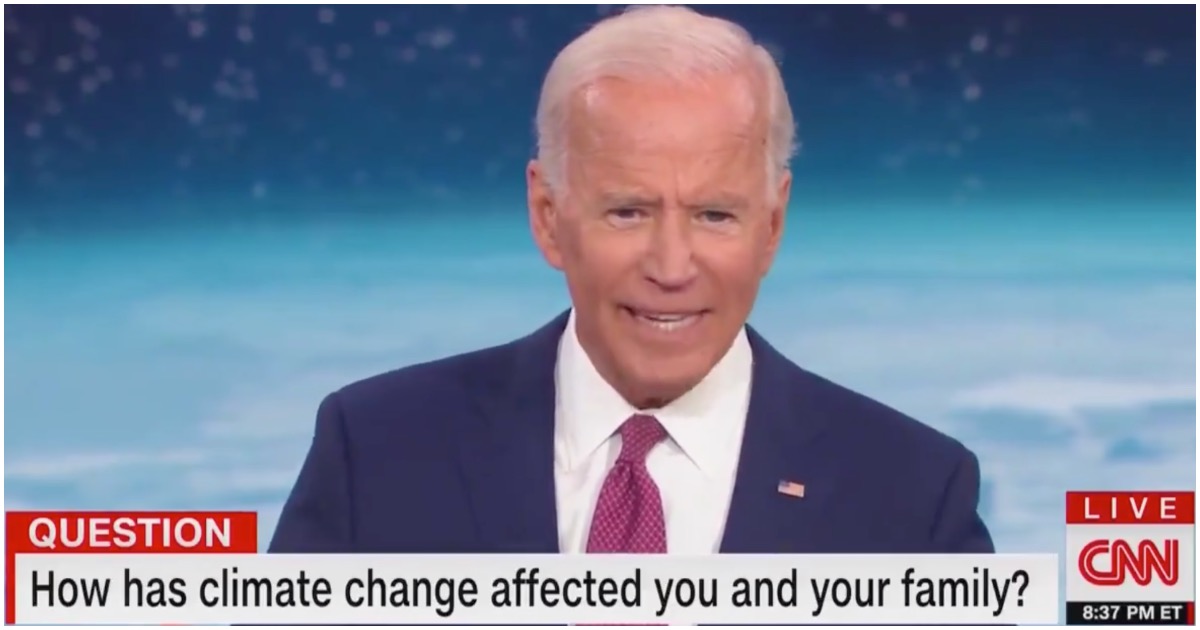 Democrat presidential candidate Joe Biden suggested without evidence that climate change was responsible for the Darfur genocide and for cancer on Wednesday night during a CNN town hall event.

More from the town hall, via Daily Wire:

Democrat presidential candidate Bernie Sanders suggested that taxpayers should fund abortions in poor countries during a CNN town hall debate on Wednesday night in response to whether he supports population control.

This is absolutely horrifying.

This is absolutely horrifying. pic.twitter.com/B2SBT053mz

These people are all savages.

How dare any of these clowns even think about stepping foot in the Oval Office.