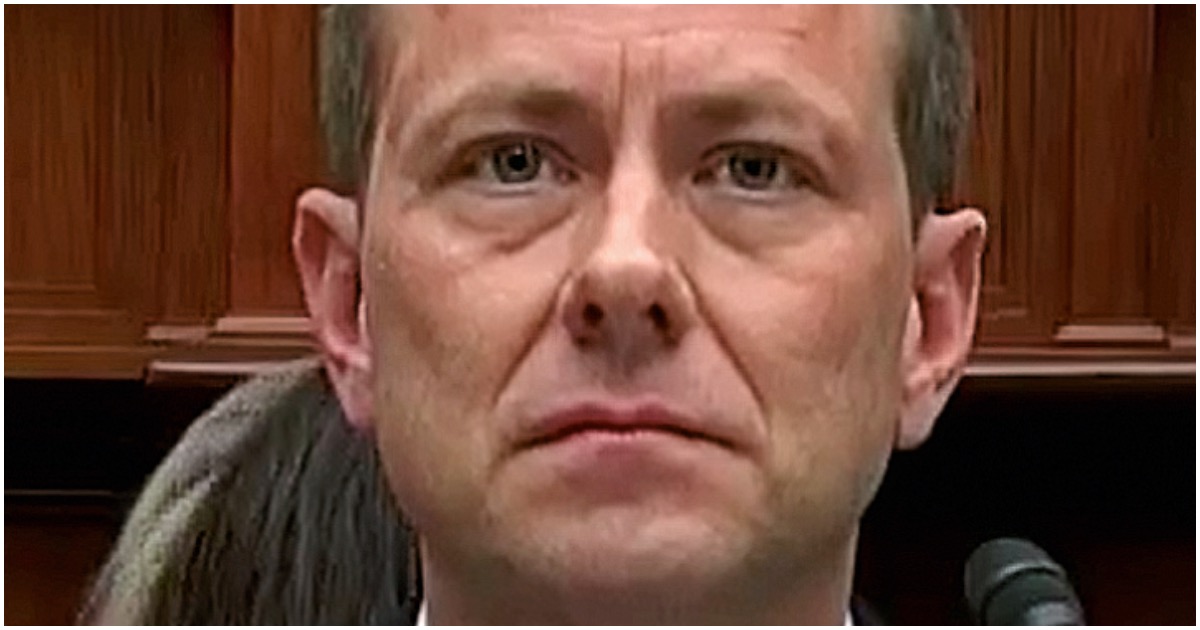 No need to dilly dally.

Let’s just get right into it…

Peter Strzok, the former FBI agent who opened the bureau’s Russia probe in 2016 and later became a symbol of alleged “deep state” animus for Donald Trump, is suing the government over his firing.

In a lawsuit filed on Tuesday, Strzok excoriates the Justice Department and FBI for their handling of his dismissal over a trove of text messages he wrote to a colleague that were critical of Trump. Strzok accuses the president of inappropriately bullying law enforcement officials deciding his fate, raises questions about why his texts were leaked to the media and lambastes the administration for only defending its employees’ free speech rights when they are praising Trump.

Specifically, Strzok’s lawsuit accuses the agencies of violating his First and Fifth Amendment rights by firing him over the texts and then depriving him of due process to challenge his expulsion. And, Strzok argues, DOJ’s decision to give the incendiary messages to reporters before handing them to Congress — generating blaring headlines — was “deliberate and unlawful,” a violation of the Privacy Act.

Daily Show host Trevor Noah decided Strzok needed to have a verbal spanking for the obscene amount of money he’s raised through his GoFundMe page, especially since there are folks on there trying to raise money to pay for cancer treatments and other important needs.

Yes, for once, a host of the Daily Show actually said something we can all agree with.

See? It is possible to find common ground, even if we are on polar opposites of the political spectrum.

The Comedy Central host played a news segment that reported on Strzok setting up the GoFundMe Page to collect money for his legal bills and then increasing the amount of money that he needed to raise on the page from $150,000 to $350,000 to $500,000.

Noah noted, “Okay, first off, this is some bullsh*t we have to address about GoFundMes in general. How do people say, ‘this is the amount I need,’ and then change the amount when they get it. That’s not a thing.”

He added, “Because seriously, half a million dollars on a GoFundMe just for hating Donald Trump. There are cancer patients on that site that are like, ‘Hey! We hate him too, can you help me pay for my treatment?’”

The left, despite their claims to loathe capitalism with the intensity of a thousand burning suns, have continually found new and creative ways to take their hatred for Trump and transform it into a lucrative career move that has lined their pockets with stacks of fat cash.

What’s really sad is how many people actually gave to Strzok’s page, actually believing that supporting this guy financially was a good use of the resources they’ve graciously been given by God. So strong is their hatred for Trump that they’ll give this total stranger money, but good people in desperate need of treatment for life threatening illnesses are left high and dry.

‘A Generation Of Pansies!’ Cruz Shreds Higher Education to Bits With One Perfect Sentence [WATCH]