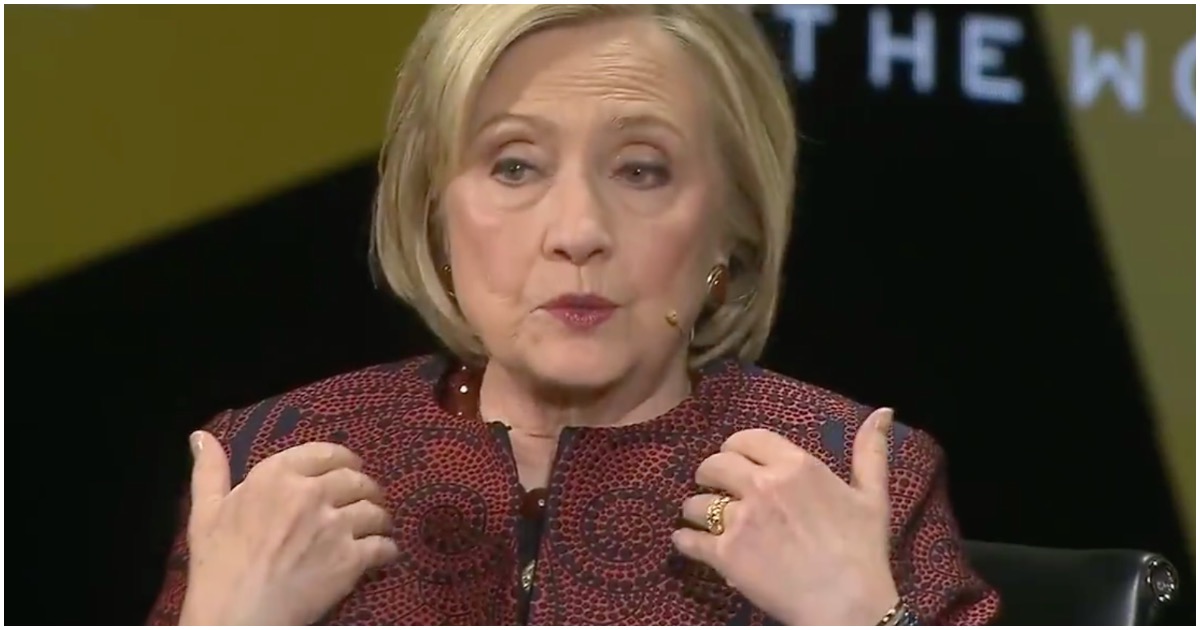 Whoever wrote the question that the moderator was forced to spout should be put in time-out.

At the same time, Clinton bashed Congressional Republicans (and conservatives, in general) who provide their “thoughts and prayers”…