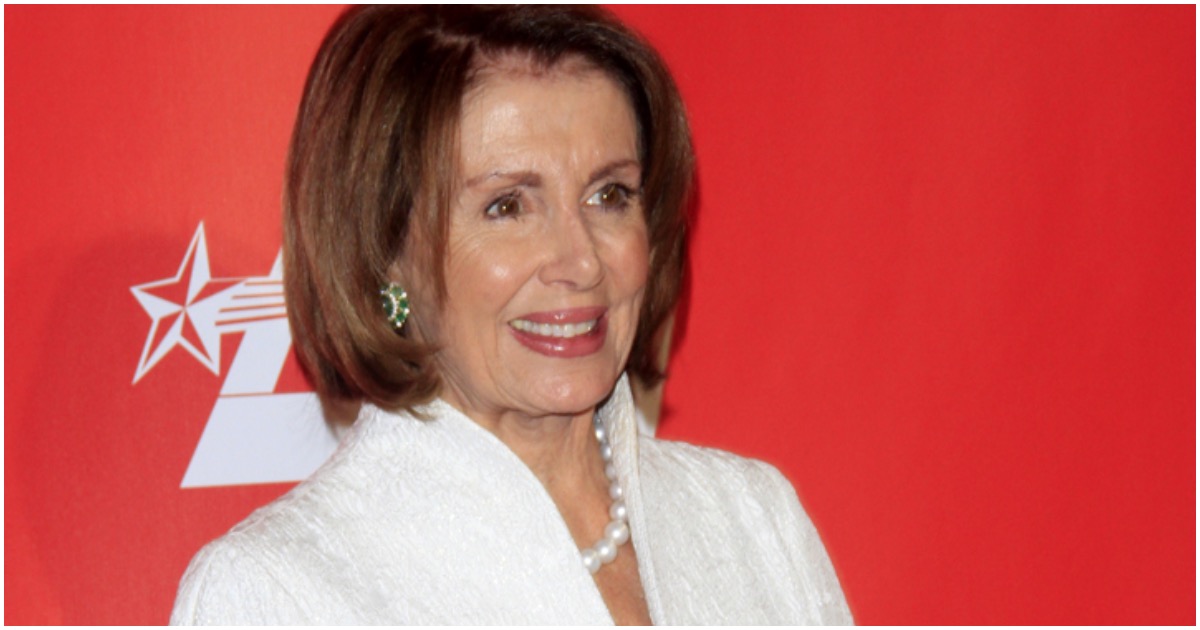 Speaker Nancy Pelosi (D-CA) is not comfortable in the public eye, as funny as that may sound. She constantly stutters and jumbles her words.

Another example of Nancy stumbling:

WATCH: Ben Stein Unleashes On AOC, Compares Her Promises to Those of Hitler & Stalin