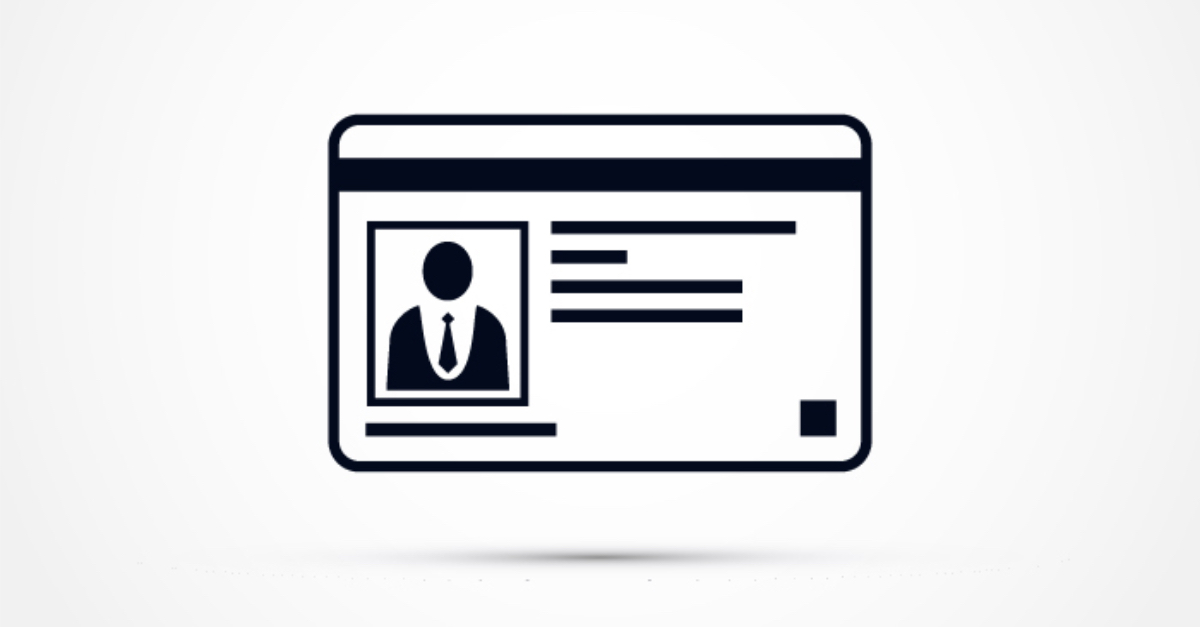 Two friends of mine, who I will call Carolyn and Samantha recently had an email exchange about COVID vaccine shots. It is a true story that is worth Illuminating here.

Carolyn, a registered Republican and staunch advocate of voter ID, had her shots in March and April, and via email was advising Samantha, a registered Democrat, on what to expect. After describing the procedure and the variety of potential after-effects, Carolyn suggested that Samantha didn’t need to bring any ID to the site on the day of her appointment.

It Will All Be Fine

Samantha said, “What do you mean? How can I get the shots without showing ID?” Carolyn said, “You don’t really need any ID. Just tell them who you are, where you live, and your age, and it will all be fine.”

Now Samantha was thoroughly confused. Everything that she knew about the process suggested that one had to show a driver’s license or some other government issued ID. When Carolyn, who had already had her shots, told her that ID was unnecessary, Samantha was skeptical. She wrote back and said, “Are you sure about the no ID requirement? This doesn’t sound feasible or even practical.”

Carolyn again emphasized that ID wasn’t necessary, although it was desirable. You could simply talk to the registration people on site, tell them who you are, and that should be enough.

Samantha finally caught on. She had been an advocate of loose voter ID enforcement. She figured, the more people who vote, the better; never mind if they’re actually qualified to vote, are American citizens, or are following the law.

Carolyn’s ruse had worked. Samantha realized that not requiring ID to get the COVID shots made no sense, at all. How could anybody prove anything? Did you already have a first shot? Is this your second shot? Are you really who you say you are?

If you’re beyond a certain age or in a particular profession, you’re likely to be qualified for shots earlier than other people, in many jurisdictions. Without ID there would be complete chaos and no way to track who received what and when.

So it is everywhere. Everyone who has gotten vaccinated for the coronavirus has had to show a government-issued ID. No ID equals no vaccination.

Likewise, in other endeavors, no ID, no participation. You want to step on board a commercial airliner? Show ID, and your plane ticket or boarding pass, as you’re moving through the Homeland Security checkpoint. Otherwise, you do not pass through, and you miss your flight.

The people who insist that government ID is not necessary, or is discriminatory, when it comes to voting, because some individuals can’t be expected to obtain such ID, are practicing either ‘progressive’ politics, or the bigotry of low expectations. It’s usually one or the other, and sometimes both.

Surveys indicate that among minority voters, the overwhelming majority insist that obtaining and showing a government-issued ID in the voting process does not represent an undue burden. Indeed, many feel slighted that other people, namely white liberals, presume that minorities don’t have the wherewithal to attain and exhibit a government-issued ID.

Do advocates of ‘no ID needed’ further realize that among all races in America, most agree that maintaining election integrity is more vital than making it simpler to vote? Seeking to reduce potential fraudulent voting helps to ensure that everybody’s lawful vote is properly counted. Requiring ID in this day and age is simply not a discriminatory ploy.

To forgo the requirement for voter ID is synonymous with voter suppression. An illegal voter can effectively suppress a legal vote by voting for the opposing candidate.

You have to wonder, who are the people that have a keen interest in decreasing the odds of having fair and lawful elections? Might they be members of a political party that recognizes it cannot succeed in elections without cheating?

Every other country around the globe requires a government issued ID in order to vote. The United States, once the beacon of democracy, has now tumbled from its high perch. Requiring voter ID, in every U.S. election at every level, will help to restore us to our loftier plain.