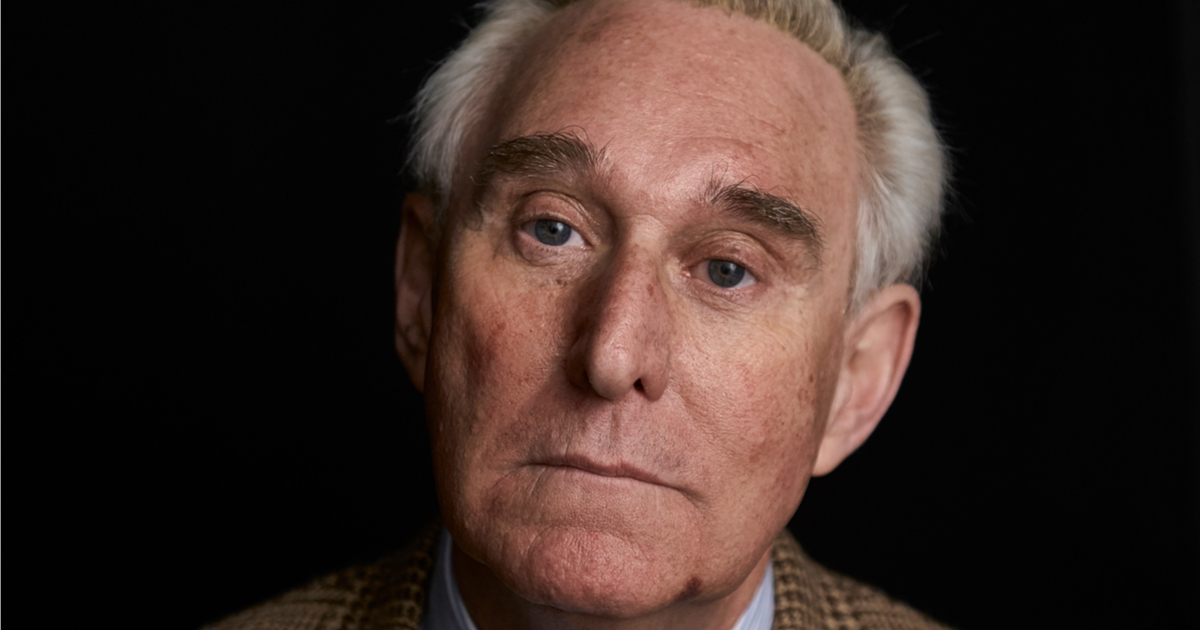 For President Trump, the Robert Mueller-led “witch hunt” has become a far more pervasive issue over the course of the last few weeks, capped off by the dramatic pre-dawn raid that arrested former confidante to the President Roger Stone.

Stone, who nearly unbelievably has a tattoo of Richard Nixon’s face on his back, was arrested in the wee hours of the morning in South Florida late last week, in an operation that was fully covered by CNN.  One reporter even described being there to set up before the police arrived, spawning the obvious questions about optics and ethics in the Mueller probe.

For his part, Roger Stone was talking a very big game about loyalty in the hours following his bizarre arrest.

Even as he has repeated pledges of loyalty to President Donald Trump, longtime political operative Roger Stone would not categorically rule out forging a cooperation agreement with special counsel Robert Mueller, when asked about that possibility during an appearance Sunday on “This Week.”

“You know, that’s a question I would have to — I have to determine after my attorneys have some discussion,” Stone told ABC News’ Chief Anchor George Stephanopoulos on “This Week” Sunday.

“If there’s wrongdoing by other people in the campaign that I know about, which I know of none, but if there is I would certainly testify honestly,” Stone said. “I’d also testify honestly about any other matter, including any communications with the president. It’s true that we spoke on the phone, but those communications are political in nature, they’re benign, and there is –- there is certainly no conspiracy with Russia.”

As the Special Counsel’s noose tightens, Americans can only begin to fathom the turmoil that could come from a major Mueller maneuver.