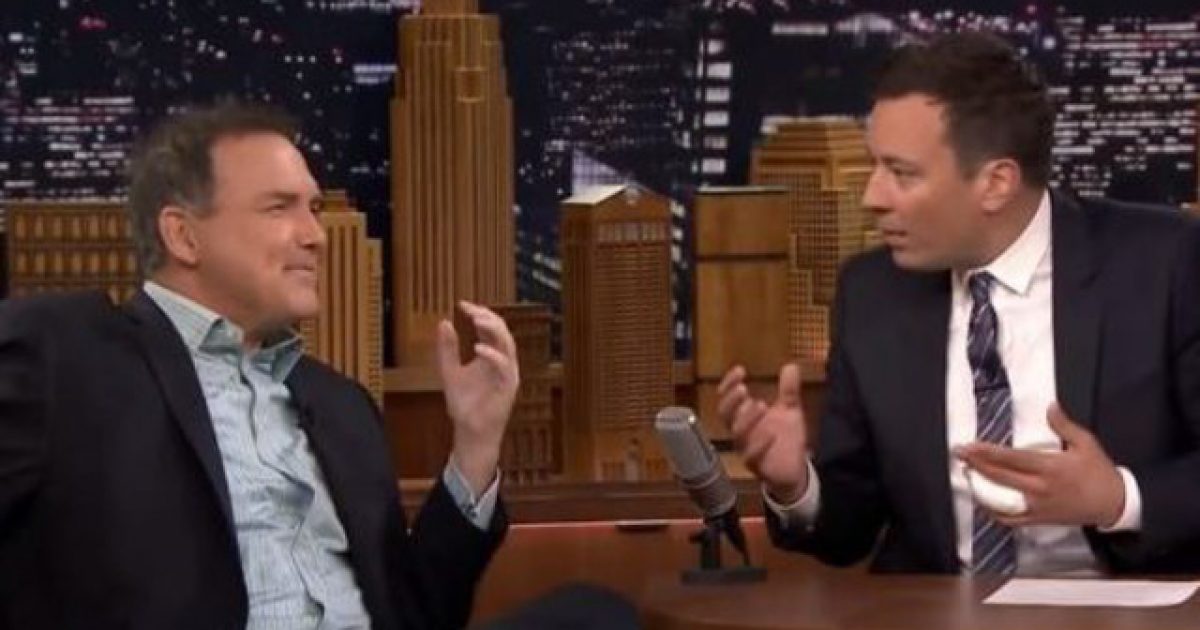 Comedian Norm MacDonald was supposed to make an appearance on the Tonight Show Tuesday night to promote his new Netflix show, but NBC cancelled his appearance after he made some disparaging remarks about the #MeToo movement.

Macdonald has a new Netflix show premiering Friday, called “Norm Macdonald Has A Show,” and was set to discuss his latest project with Jimmy Fallon, but after the former “Saturday Night Live” star’s interview with the Hollywood Reporter was published, the network canceled, citing “sensitivity to our audience.”

In an interview in which Macdonald seemed to criticize and awkwardly defend everything he was asked about (he talked about how the Constitution was designed to survive President Donald Trump, but also said the world was not as bad as he feared it would be with Trump as president), one segment stuck out. It appears as though once a hashtag is deemed saintly, any criticism becomes unacceptable. “Superman” and “Mission Impossible” star Henry Cavill found this out the hard way just a month ago.

Now it’s Macdonald’s turn. He told the Hollywood Reporter that he was “happy the #MeToo movement has slowed down a bit.”

“It used to be, ‘One hundred women can’t be lying.’ And then it became, ‘One woman can’t lie.’ And that became, ‘I believe all women.’ And then you’re like, ‘What?’ Like, that Chris Hardwick guy I really thought got the blunt end of the stick there,” Macdonald said.

Naturally, this quote was left out of most media accounts of Macdonald’s cancelled appearance.

Macdonald was then asked about an accused person admitting to wrongdoing, to which the comedian responded:

“The model used to be: admit wrongdoing, show complete contrition and then we give you a second chance. Now it’s admit wrongdoing and you’re finished. And so the only way to survive is to deny, deny, deny. That’s not healthy — that there is no forgiveness. I do think that at some point it will end with a completely innocent person of prominence sticking a gun in his head and ending it. That’s my guess. I know a couple of people this has happened to.”

Now, hilariously, NBC was the network who tried to stop reporter Ronan Farrow from publishing his piece about the sexual abuses of film mogul Harvey Weinstein, the incident that more or less launched the #MeToo movement.

It’s obvious then, that these folks were trying to make up for their colossal booboo and for the flack they’ve taken for it ever since. Sorry, but it’s too little, too late. Any attempt to save face over that is going to be seen for what it is. Damage control.

They don’t give a rip about their audience. If they did, they would’ve been all over Farrow’s story. But they weren’t. In fact, it seems they might have been trying to help cover Weinstein’s tracks.

In the end, what they did to MacDonald is pure hypocrisy.

DC McAllister Posts Strong Pro-life Tweet. How the Left Responded to Her is Absolutely Appalling.