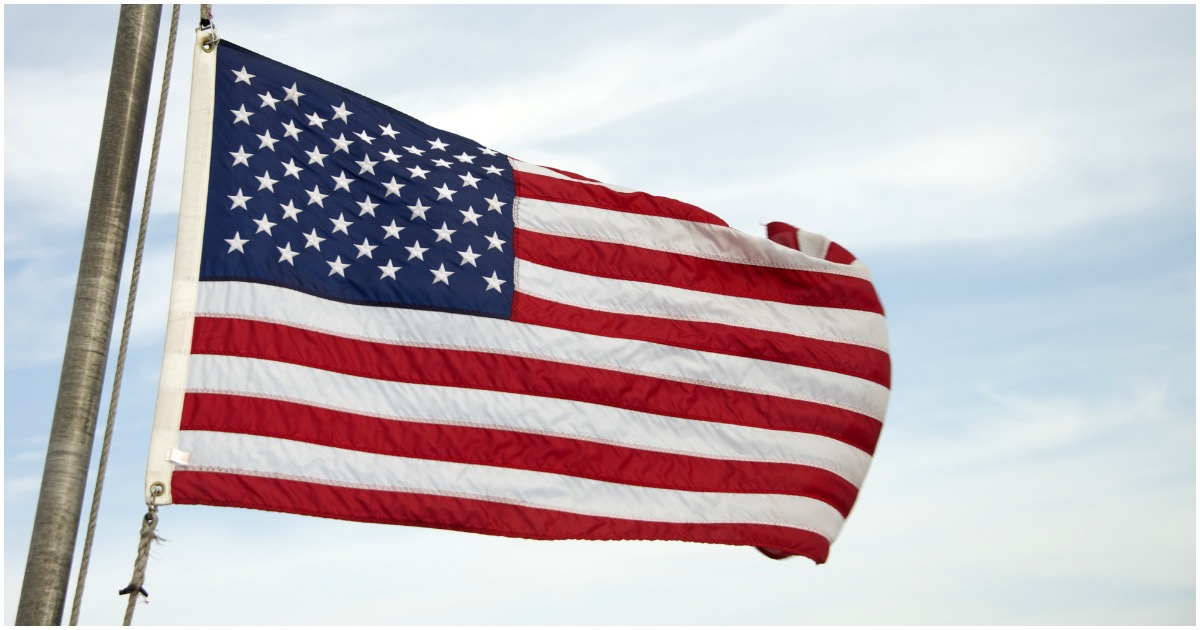 Nebraska state Sen. Ernie Chambers on Tuesday compared the American flag with the Nazi swastika on the floor of the legislature.

Ultimately, this is utterly absurd unless Tlaib won a race in Palestine – if she’d be allowed to run for office.

Why? Because this is America where we celebrate the American flag.