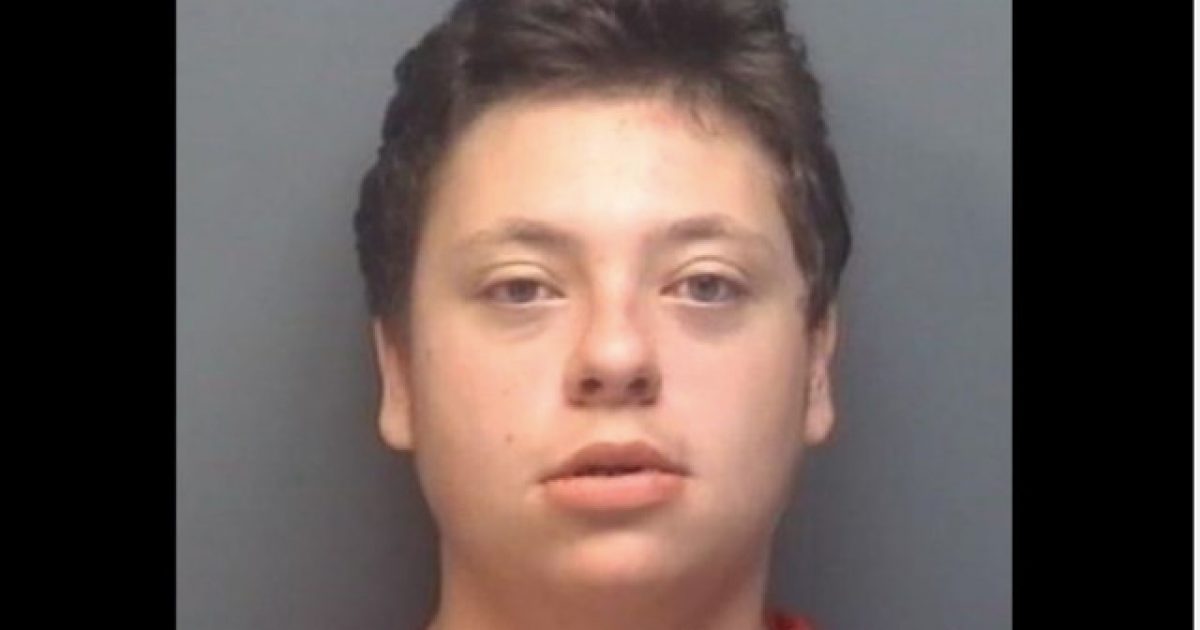 Police were able to stop the heinous plan put together by a 19-year-old college freshman to commit mass murder at High Point University located in North Carolina.

It’s nice to hear some good news about one of these incidents being stopped before anyone lost their lives or suffered some sort of injury.

Here’s what went down.

One of Paul Steber’s classmates alerted school security to a potential problem. Security then contacted the police who conducted a raid of Steber’s dorm room. He was arrested Tuesday.

The freshman from Boston had allegedly mentioned that he planned to carry out an attack on the school. In addition, he illegally had ammunition and two guns on school grounds: a 12-gauge double-barrel shotgun and a 9 mm semi-automatic pistol.

According to prosecutors, Steber had also been studying previous mass murders and had a “plan and timeline to kill people” at his school before Christmas.

In the state of North Carolina, it’s illegal to own a firearm on the campus of an educational institution.

So what might have motivated this kid to want to murder innocent people? Apparently, it was because he was wanting to join a fraternity.

Steber also planned to kill his roommate and kill himself if the roommate got accepted into a fraternity and he was not.

Steber is being held in the Guilford County Jail on $2 million secure bond for the two weapons charges and another $1 million bond for the threat.

Let’s hope this kid gets locked up and receives some sort of help for the mental issues he’s obviously dealing with.

US Women’s Soccer Star Says She’s Getting Some ‘Pretty Serious’ Offers From An Unusual Potential Employer. Check Out Who It Is.