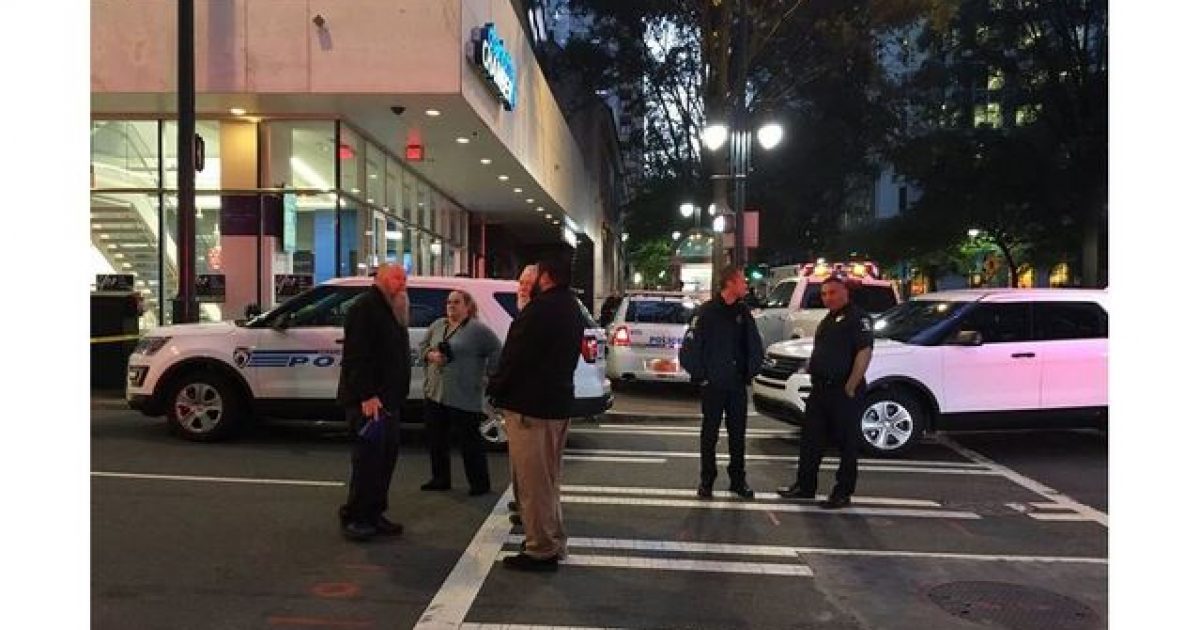 With the bomb packages that were sent to a bunch of Democrats and anti-Trump supporters last week, folks all across the country have been on high alert, looking for anything out of the ordinary that might end up being some sort of danger or threat to themselves and their families.

A suspicious package was spotted outside of the Duke Energy Center in Charlotte, North Carolina early on Tuesday morning, leading local police to respond and investigate the scene.

Fortunately, it turned out to be something completely harmless.

Officials say the call came in just before 6:15 a.m. from concerned employees in the mail room inside the Duke Energy building, located in the 400 block of South Tryon Street.

The package was described as being a small manila envelope handwritten and addressed from out of state to Duke Energy, according to police. Police and the bomb squad investigated the package, which contained a cassette tape by the band Journey.

Employees in the mail room notified police who cleared the scene shutting down roads. A K-9 unit was also deployed to the scene, police say.

The initial discovery sparked an investigation causing the Duke Energy building to be evacuated and road closures in the area.

While some folks might feel that such a reaction is paranoia in action, it’s better to be safe than sorry, especially if you can’t tell exactly what something is. We live in a world where folks will do crazy things for no real, discernible reason, which means that taking measures like this isn’t paranoid, it’s simply the kind of caution necessary to live in the twenty-first century.

UN Attempts to Pull Rank Against Trump Regarding Caravan