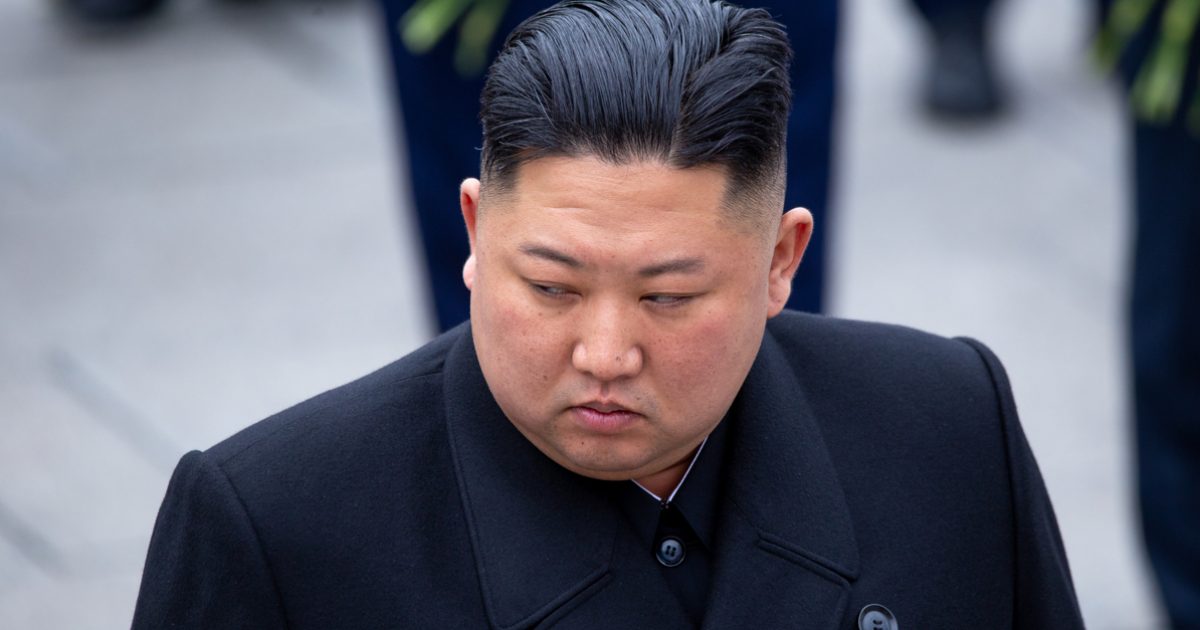 As it pertains to foreign policy, Donald Trump seemed to be an outlier in recent American history…as he was an outlier in many other facets of his presidency as well.

Perhaps the most notable bit of international diplomacy that Trump accomplished was being the first US President to step foot in North Korea in 5 decades, having brokered a number of direct contact discussions with dictator Kim Jong Un in hopes of deterring the despot from pursuing nuclear weapons.

And while the DPRK continued to play games with Trump at times, it appears as though the Biden administration is taking a wholly different approach to dealing with the Hermit Kingdom…and Kim has certainly noticed.

North Korea issued a warning to the U.S. after the Biden administration announced the completion of a months-long review of its approach to Pyongyang going forward.

Kwon Jong Gun, the director-general of the Department of U.S. Affairs of the Foreign Ministry, referred to earlier comments that the president made when he was addressing his approach to Iran and North Korea. Reuters pointed out that Biden wants to address the threat with “diplomacy and stern deterrence.”

Kown told Reuters that Biden seemed clear that he aims to “keep enforcing the hostile policy toward the DPRK as it had been done by the U.S. for over half a century.”

North Korea has long been attempting to create and possess nuclear weapons, likely in an attempt to protect their horrid and tyrannical governmental regime from international pressure.