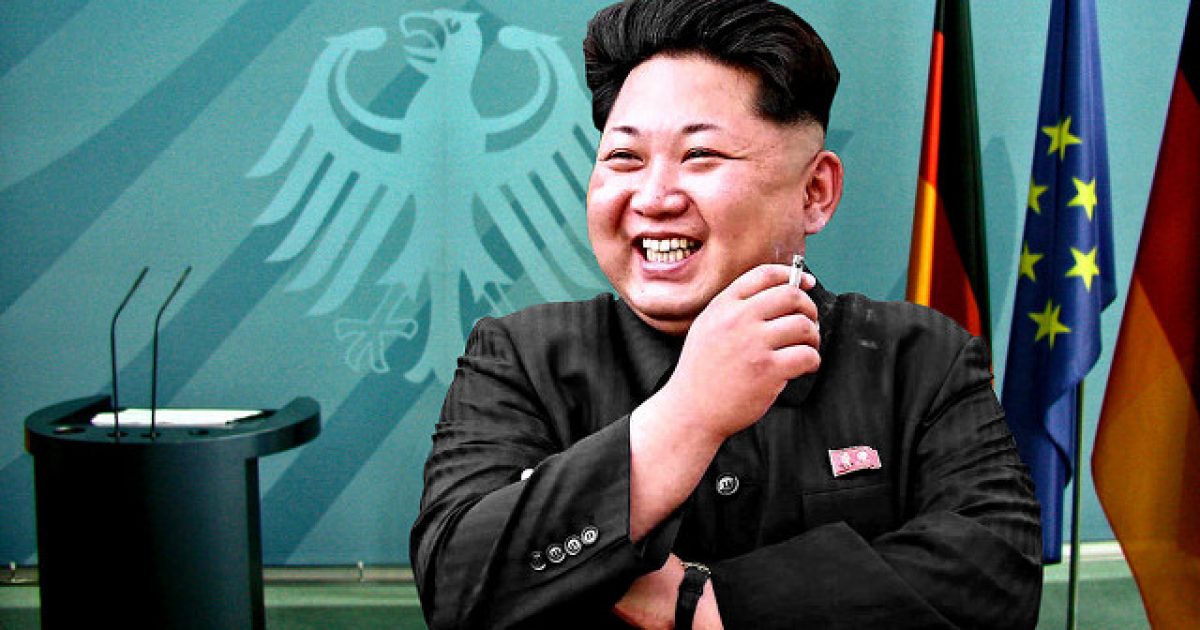 The North Korean regime is back in the headlines again after an aggressive show of power last night.

It was reported on Friday, just hours after Donald Trump had gotten off the phone with his Russian counterpart Vladimir Putin, that Kim Jong Un’s military had launched several short range missiles.

The projectiles were fired from North Korea’s east-coast town of Wonsan in a northeastern direction and reportedly toward the East Sea, the agency said, citing a news release. The launches took place “between 9:06 a.m. and 9:27 a.m.” local time and reportedly flew up to 125 miles, according to the outlet.

In their last meeting, Donald Trump and Kim Jong Un were both left unsatisfied, with the US President uncharacteristically walking away from the table early…possibly at the behest of his own gut instincts.

This stalemate has stymied any hopes of lifted sanctions for the North Koreans, and pushed them one step further toward famine.

Of course, the timing of the launches is suspect as well, coming so soon after Donald Trump spent an hour on the phone with Vladimir Putin.  It’s as though Kim Jong Un is the toddler in the corner of the room trying to get his parents attention by “accidentally” knocking something off of a table.

Experts believe that North Korea may possess as many as 60 nuclear warheads – a number that is in flux due to the regime reclusive nature.