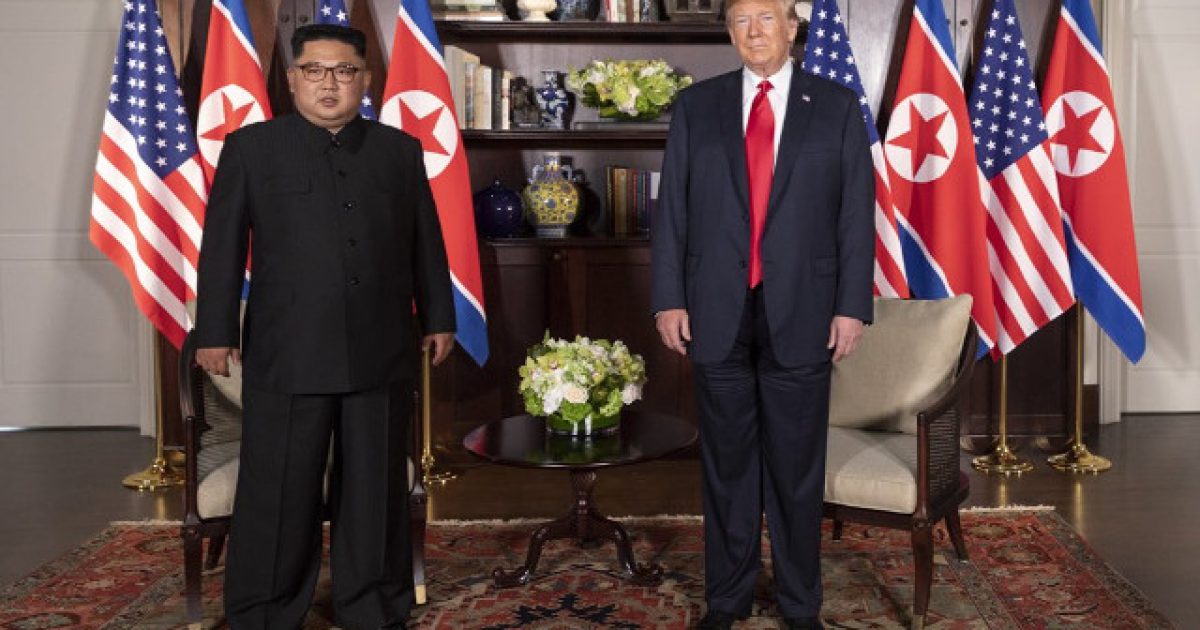 According to new reports, the communist nation of North Korea is once again testing ballistic missiles after agreeing to once again sit down with the United States and resume denuclearization talks.

The country launched the missile on Wednesday morning from a position located on the eastern coast of the city of Wonsan. The missile reportedly flew 450 miles toward Japan before it landed in the ocean. Japanese government officials stated the missile did not result in any damage.

The BBC reported that the missiles could have travelled as far as 1,900 km (1,181 miles), putting all of both Japan and South Korea well within its range. This is the 11th such test by North Korea just this year.

The South Korean government said that they were trying to determine what happened “with the emphasis on the possibility that today’s launch by North Korea is a test of a SLBM [Submarine Launched Ballistic Missile].”

“Such a ballistic missile launch is in breach of U.N. Security Council resolutions and we strongly protest and condemn it,” Japanese Prime Minister Shinzo Abe said, according to Japan’s Kyodo News. He added that his government would “work closely with the United States and the international community, and do all we can to protect the lives of Japanese people while remaining highly vigilant.”

Just one day before the missile test, the State Department made an announcement stating that the United States and North Korean officials would soon resume talks about denuclearization “within a week.”

President Trump and North Korean dictator Kim Jong Un have held two previous summits that were supposed to result in better relations between the two countries. However, the talks broke down after Trump refused to grant Kim’s demand to lift all U.S. sanctions against North Korea.