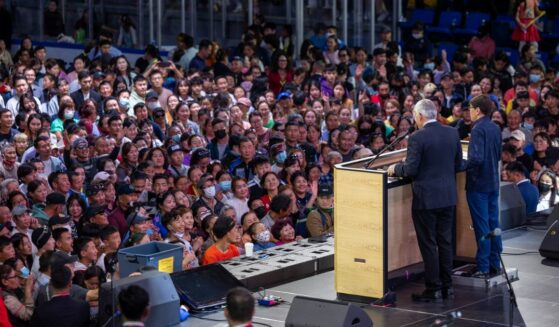 Franklin Graham Preaches for the First Time Ever in Mongolia - Over 17,000 Attend Event 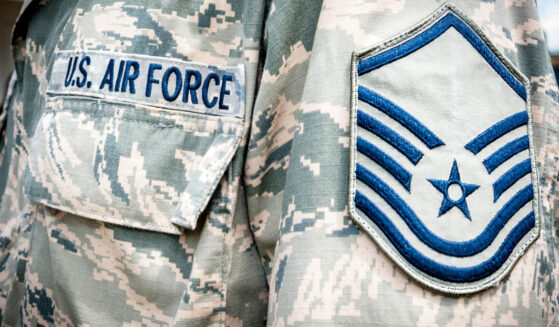 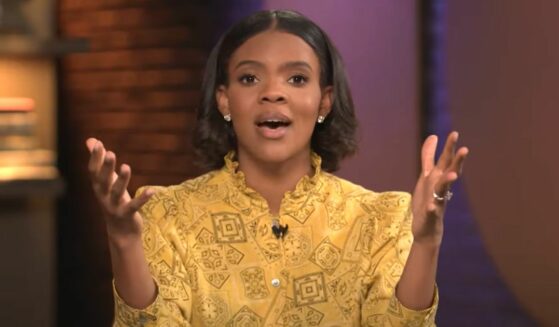 Candace Owens Recounts Hospital Threatening Her with Misdemeanor, CPS After She Gave Birth to Daughter 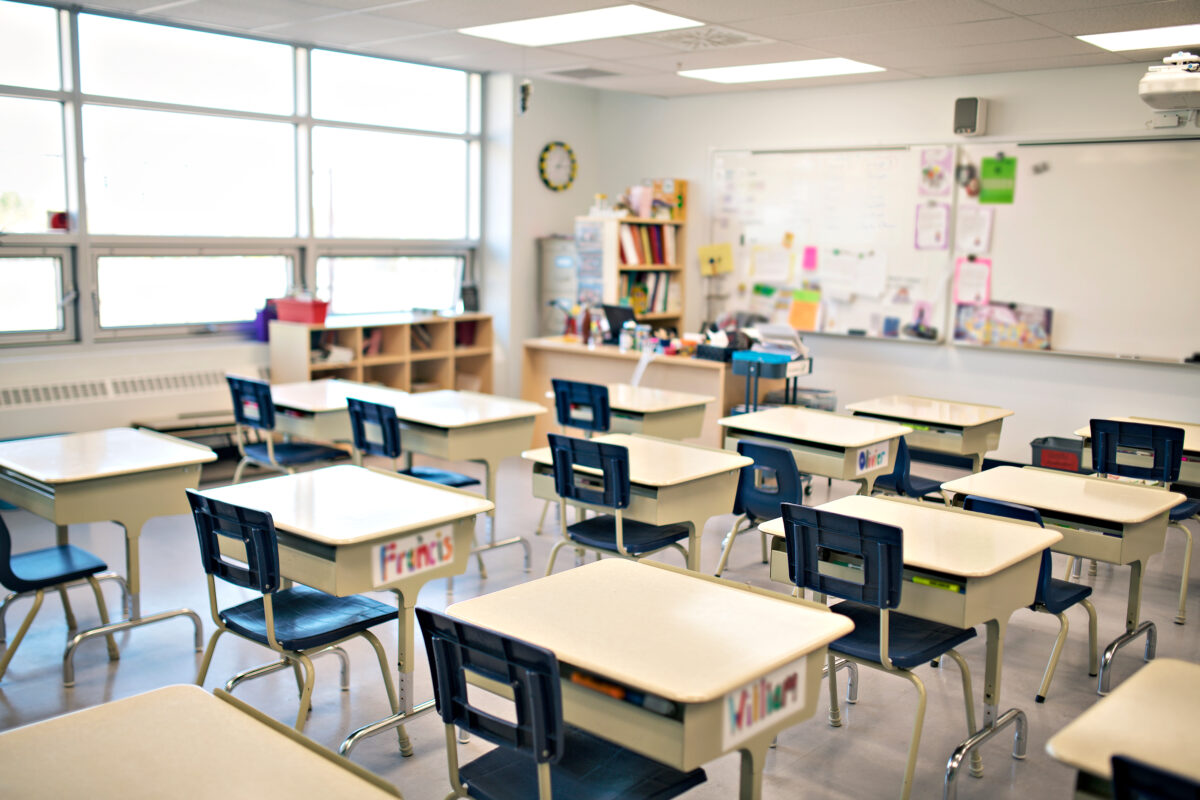 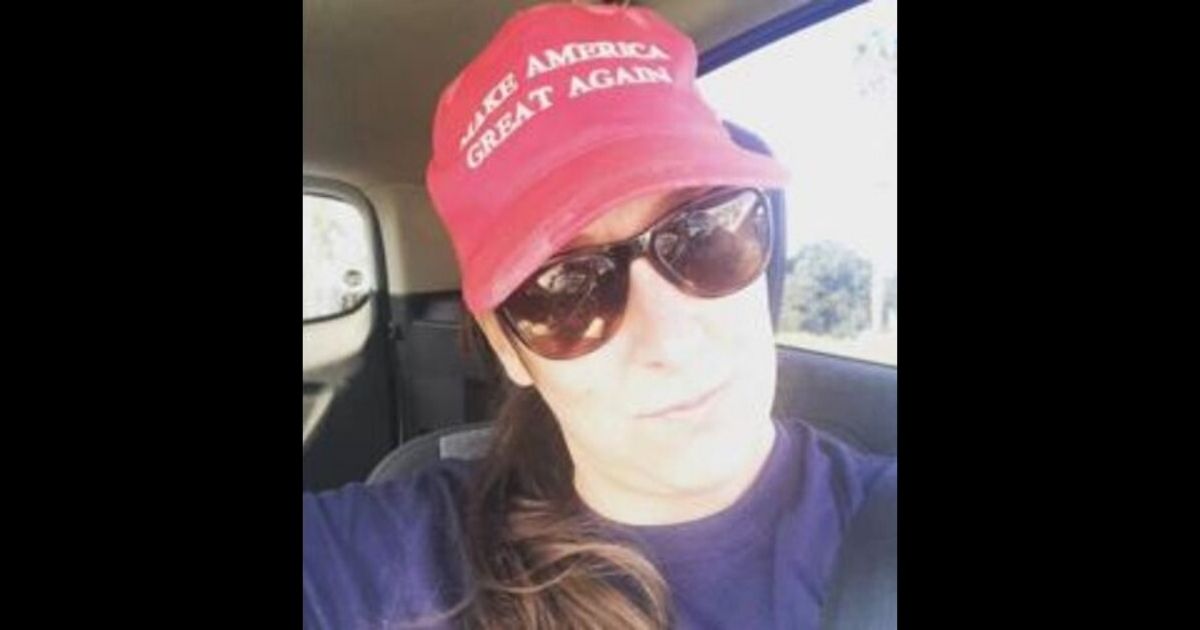 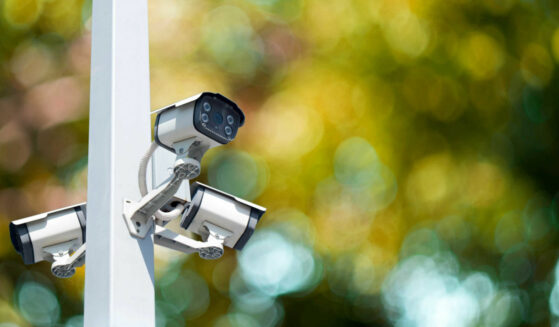 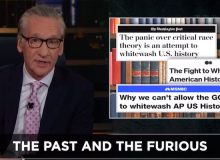 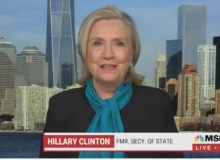 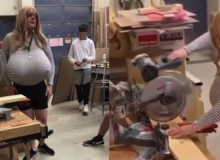 Constitution Day, Sept 17: How Democrats Have Been Rewriting It
Conservative Firing Line 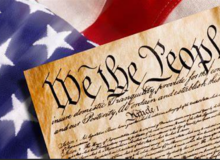 For decades now, North Korea has been one of the most belligerent and bellicose nations on the planet, constantly attempting to make a name for themselves via threats, missile tests, and all manner of other incendiary rhetoric.

This is essentially all that North Korea has to offer, however.  The highly impoverished country has largely been cruel to its people, who live in near-starvation at almost all times thanks to heavy sanctions placed on the regime by a global community that’s sick and tired of dealing with Kim Jong Un and his dynastic power structure.

Now, in yet another example of the DPRK’s ridiculous threats, the nation is threatening to start a nuclear war if the aforementioned Kim is assassinated.

North Korea has adopted a new doctrine that would see the country “automatically and immediately” use nuclear weapons in the event it felt that its Chairman Kim Jong Un had died as the result of assassination.

The Democratic People’s Republic of Korea (DPRK) adopted its new “Policy on Nuclear Forces” on Thursday. The new nuclear posture addressed a number of situations, but the most concerning one for international officials focused on what would happen in the event that “command and control” over the nuclear force were in danger because of an “attack.”

The language of the resolution was clear.

“In case the command and control system over the state nuclear forces is placed in danger owing to an attack by hostile forces, a nuclear strike shall be launched automatically and immediately to destroy the hostile forces including the starting point of provocation and the command according to the operation plan decided in advance,” the policy said, according KCNA Watch.

The policy also applied to “a nuclear or non-nuclear attack … on state leadership” and “important strategic objects of the state.”

The threats come at a time in which North Korea is also selling munitions to Russia for use in Ukraine, leading some to wonder if a new authoritarian alliance is forming in the Eastern hemisphere.

Andrew West
As a lifelong advocate for the dream promised us in the Constitution, Andrew West has spent his years authoring lush prose editorial dirges regarding America's fall from grace and her path back to prosperity. When West isn't railing against the offensive whims of the mainstream media or the ideological cruelty that is so rampant in the US, he spends his time seeking adventurous new food and fermented beverages, with the occasional round of golf peppered in.
Trump Drops Huge 'Q' Clue with Latest 'Storm' Comment
HOAX: Martha's Vineyards Residents Reveal True Feelings About Migrants
Biden Aides' Actions Reveal 2024 Decision
Trump Drops BRUTAL Warning About Possible Indictments
LOOK: Ukraine Unearths Mass Grave of Tortured Citizens
See more...
Advertisement 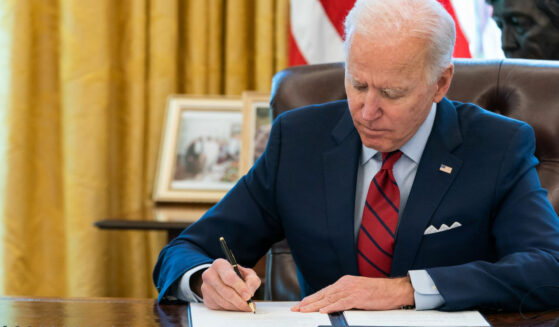 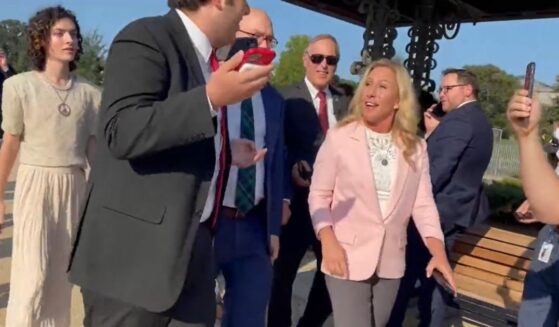 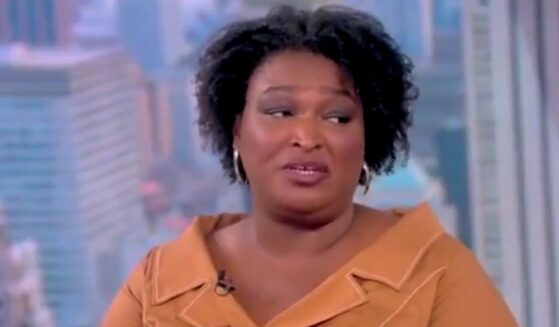 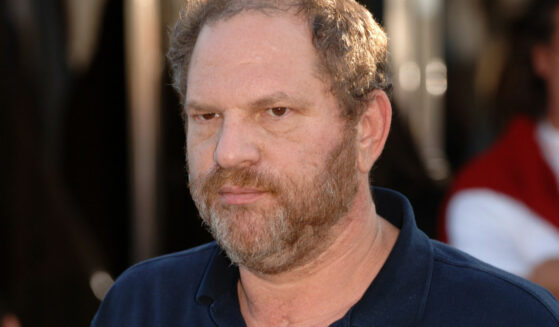 Don Lemon is losing his prime-time spot on CNN and moving to a morning show as the network's new chairman continues to change CNN.
By Abby Liebing, The Western Journal  September 17, 2022 Comment MoreShare 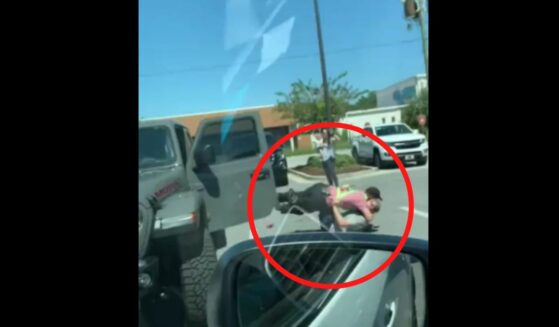 A brave Chick-fil-A employee tackled a man who was attempting to steal a car from a woman with a baby.
By Abby Liebing, The Western Journal  September 17, 2022 Comment MoreShare 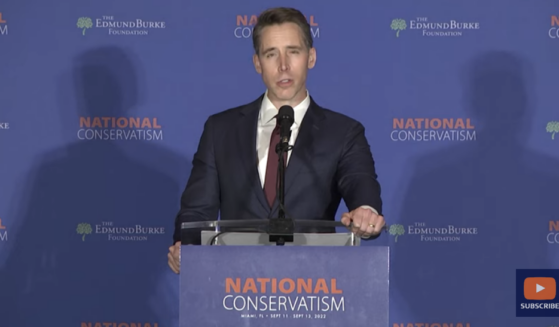 In his keynote speech, the Missouri Republican served up a plainspoken, powerful rebuttal of the left's claims about this nation.
By Richard Bledsoe, The Western Journal  September 17, 2022 Comment MoreShare 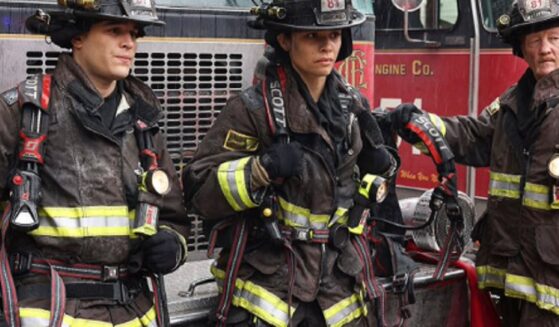 NBC's 'Chicago Fire' stopped filming after a series of events that included a real fire and a shooting near the show's set.
By Jack Davis, The Western Journal  September 17, 2022 Comment MoreShare 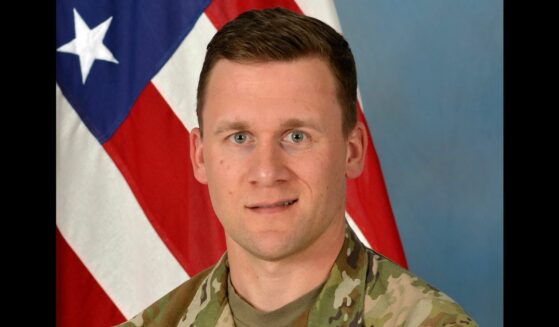