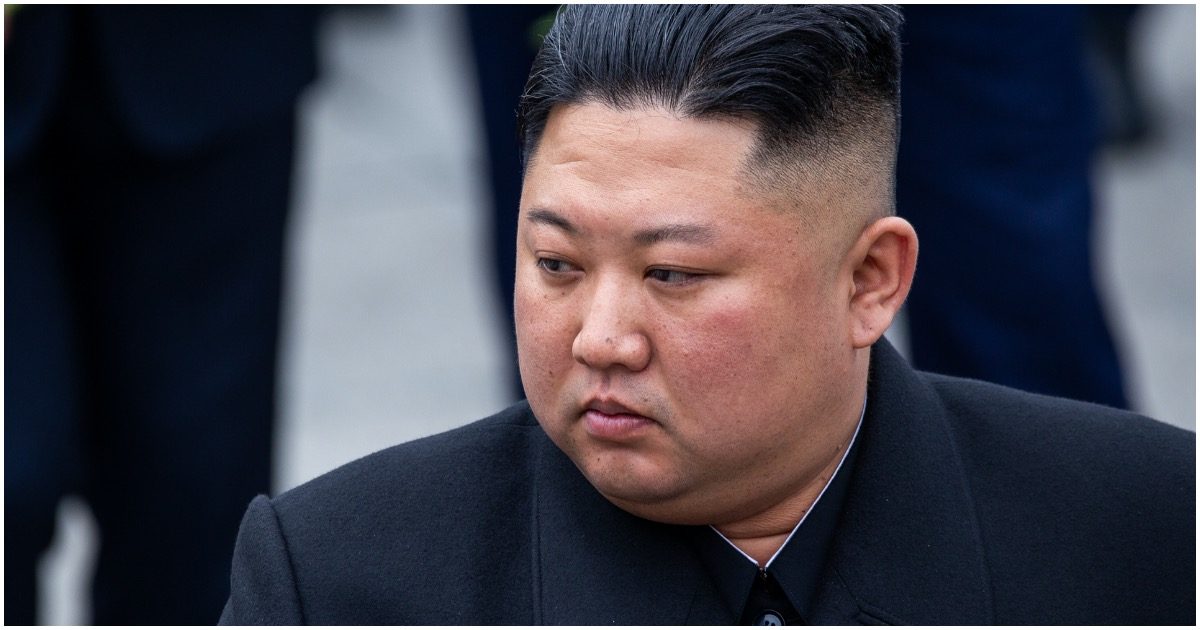 North Korean dictator Kim Jong-un was recently absent from the hermit kingdom’s most celebrated event of the year. People wondered why. Did Kim catch COVID-19, perhaps?

As it turns out, he underwent a procedure.

And he’s apparently not in very good shape.

Nothing definite right now but if this Kim Jong Un reporting is true, this is a potentially game changing moment. pic.twitter.com/lR9iDi1SZG

In my book "The Great Successor," I wrote that Kim Jong Un's biggest risk factor was his obvious poor health — and in particular the risk of cardiac problems.

Kim Jong Un’s poor health and premature death was always a wild card in pot’l NK scenarios. At 36, Kim is obese & has a family history of heart disease. His reported ill health since summer might explain why his sister has been issuing statements in her own name in recent wks. https://t.co/vYjr7hjcmo

– Kim recovering from brain problems, in coma (on Sat.)

Kim’s health has deteriorated in recent months, reports say, because of his smoking, obesity and overwork. He was last seen in public on April 11, and did not make any kind of appearance on April 15, a national holiday in North Korea celebrating the birth of his grandfather, Kim Il Sung.

A recent poll found that forty-one per cent of Germans think President Trump is more dangerous than Russian president Vladimir Putin, or Kim Jong-un and Xi Jinping, who lead the communist regimes of North Korea and the People’s Republic of China.

Seventeen per cent said that the North Korean dictator was the biggest threat, followed by Russian President Vladimir and the Supreme Leader of Iran Ali Khamenei who both tied at eight per cent.