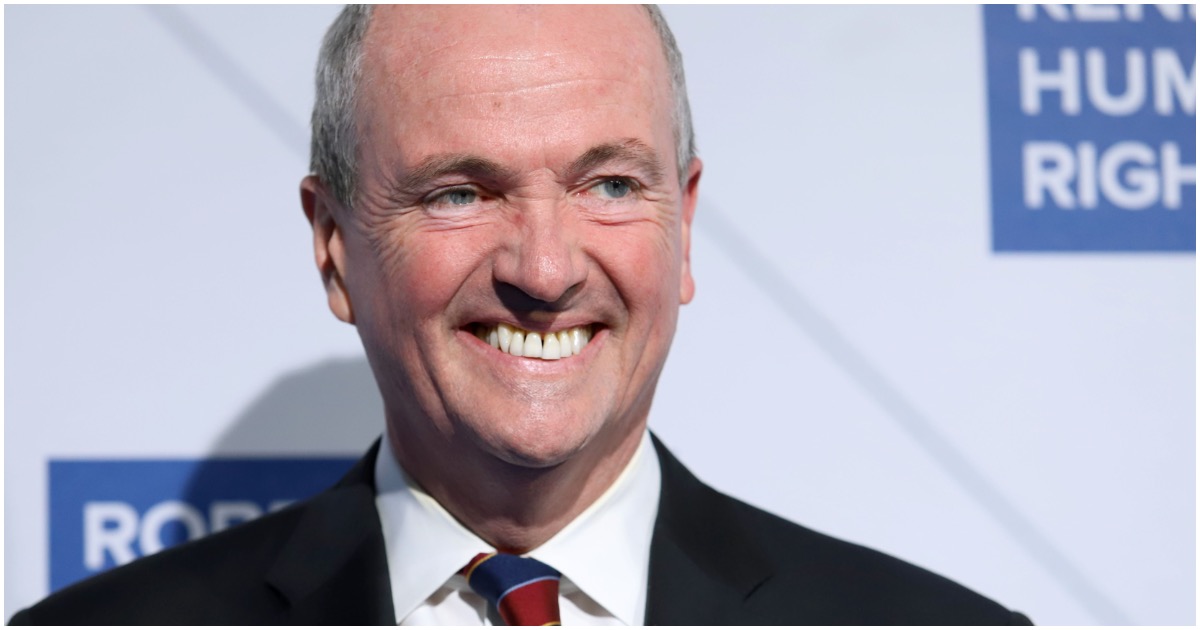 Being a Republican in a liberal state can’t be easy.

The far-left blue state is now gearing up to implement a new tax…on the rain.

The legislation, Senate Bill S-1073, which the New Jersey Assembly and Senate approved, would allow local governments to create water utilities that would give them the power to tax homeowners and business owners with large paved surfaces.

When it rains, the rainwater mixes with pollutants and seeps into municipal sewage systems. The money collected would replace or repair sewage pipes or create “green infrastructure,” such as rain gardens that would collect polluted water.

For example, a new tax on water is headed the Golden State’s way.

If there’s one certainty outside of death and taxes, it’s that the federal government will waste taxpayer dollars.

The Nation of Islam and its leaders have received hundreds of thousands of dollars from the U.S. government since 2008 to teach religious study programs for federal prison inmates, according to records reviewed by the Washington Examiner.

Citizens of the impoverished nation finally grew tired of Socialist Nicolas Maduro’s ways and decided to push him out of office.

President Trump won’t have it.

Trump: “We’re looking at Venezuela, it’s a very sad situation. That was the richest state in all of that area. That’s a big, beautiful area and by far the richest. And now it’s one of the poorest places in the world.”

Trump: “That’s what socialism gets you when they want to raise your taxes to 70%. I’ve been watching our opponents, our future opponents talking about 70%. Number one, they can’t do it for 70%. It’s got to probably be twice that number.”

Trump: “But, maybe more importantly, what happens is you really have to study and take a look at what has happened to Venezuela. Is a very sad situation. We have our eye very closely on Venezuela.”

President Trump takes a shot at Ocasio-Cortez: "We’re looking at Venezuela, it’s a very sad situation. That was the richest state in all of that area…and now it's one of the poorest places in the world. That's what socialism gets you. When they want to raise your taxes to 70%." pic.twitter.com/ce1muXFX5E