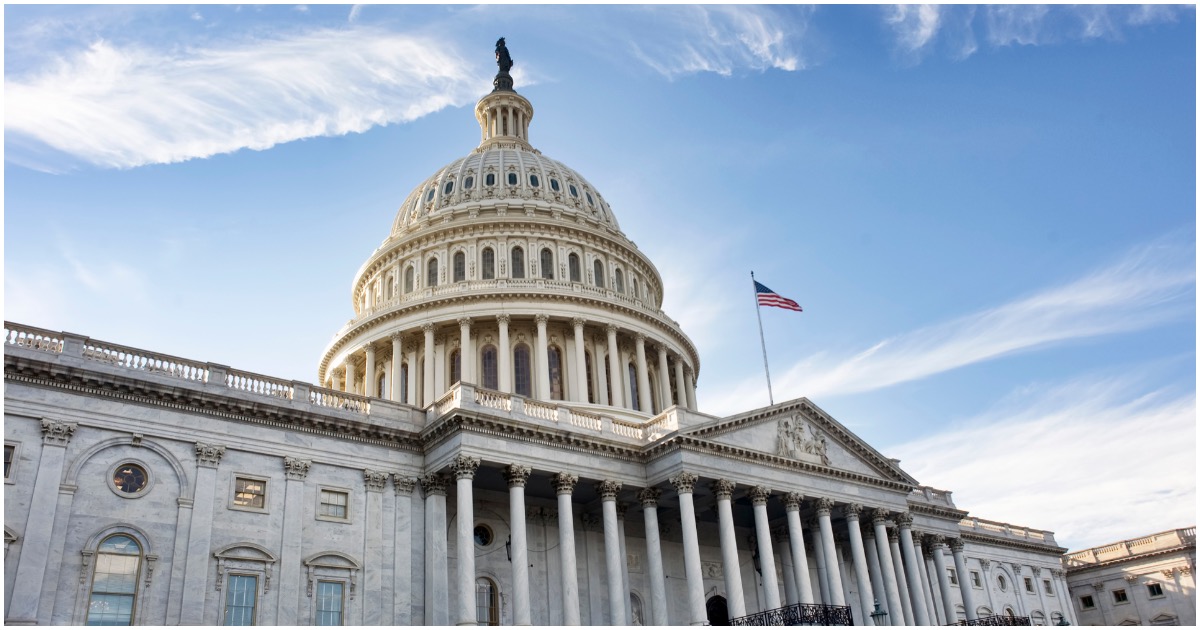 Must be nice, huh?

Congresswoman Katie Porter (D, Calif.,) revealed in a subcommittee meeting that a tangled mess of health care bills she was facing was cleared up when a patient advocate told the insurance company Porter had been recently elected to the House of Representatives.

In a Tuesday hearing titled “Protecting Patients from Surprise Medical Bills,” the freshman representative told her personal story of needing an emergency appendectomy last August. She said she was shocked to get a bill for $3,000 because one of the surgeons was out of her provider network.

Porter noted, “As I continued to fight my insurance company, I kept receiving bills from the surgeon. Eventually, nearly five months after I was hospitalized, the surgeon was forced to simply request payment.”

She said, “Finally, the patient advocate, invoking the fact that I had just been elected to Congress, was able to get the insurance company to agree to pay my surgeon’s bill.”

Have you heard those stories of radical lefties assaulting conservatives overseas with milkshakes?

The UK's milkshaking protests crossed the pond to Pensacola.

He does not have a filter and that’s what so many millions of Americans love about him.

While speaking before reporters at the White House on Thursday, POTUS let the nation know that Speaker Nancy Pelosi (D-CA) is a “mess” and that Congress can’t get anything done because of obstructionist Democrats.

Texas Governor Is Done With Gun Control Talk, Will Let More Teachers Be ARMED In Schools