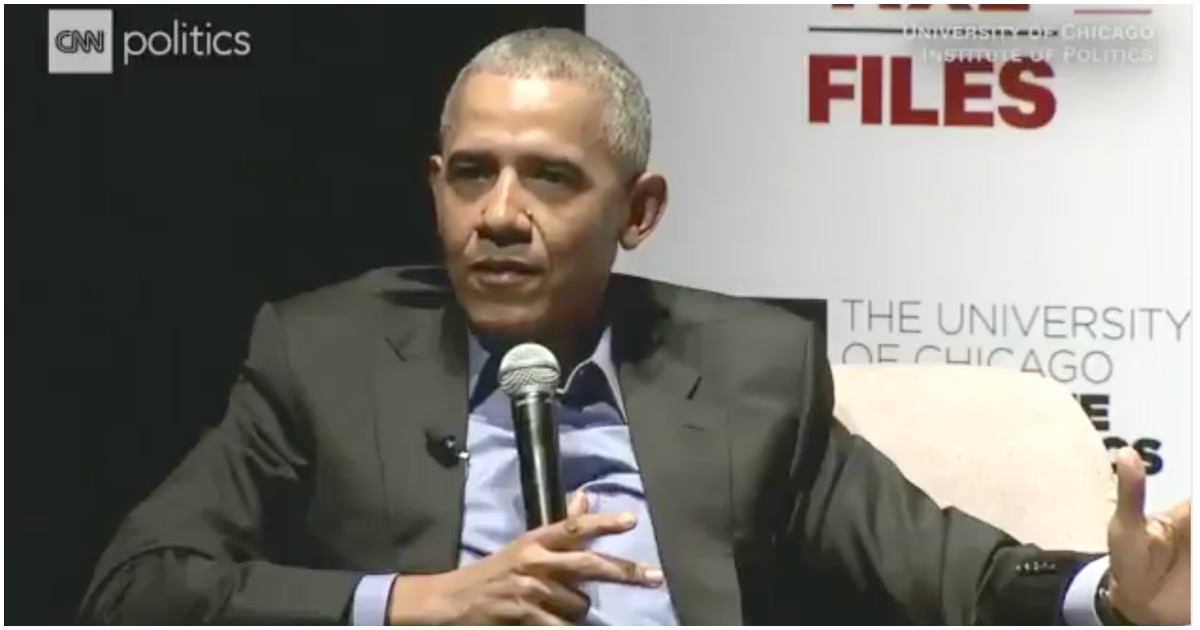 Go to The Comedy Store in Los Angeles, ask to do a set, and let’s take it from there, okay?