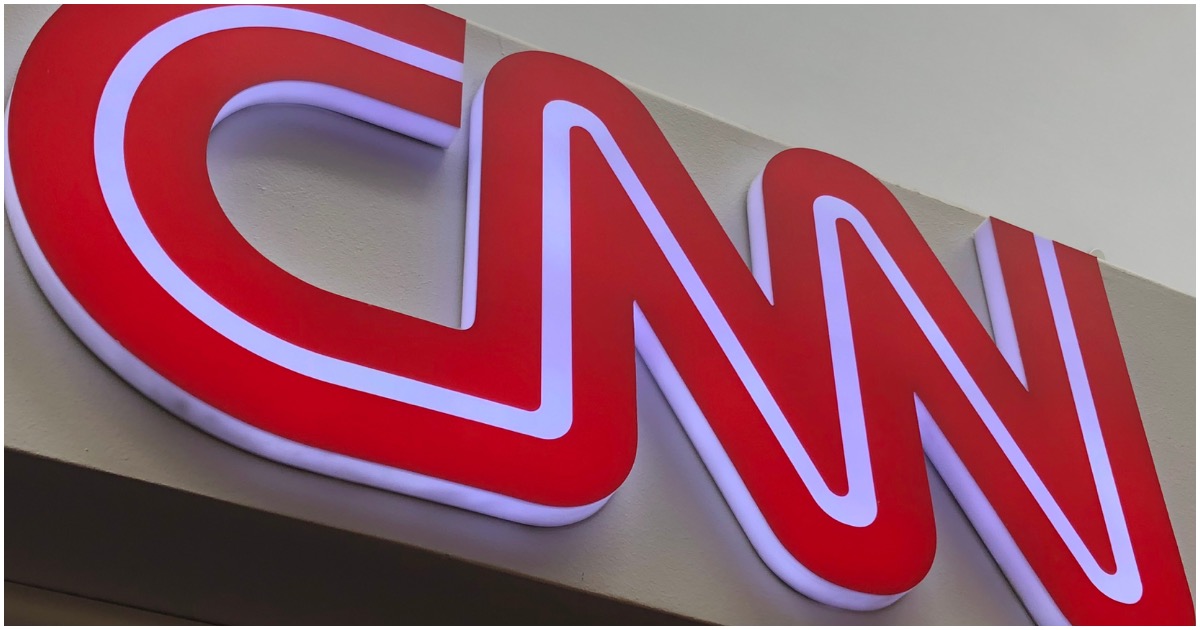 CNN is in very bad shape.

Real estate agents, witches, and prostitutes are now more common than viewers of the far-left network that calls for President Trump’s impeachment.

This week it was reported that CNN lost 26 percent of its audience, down 237,000 viewers since April 2018, and down nearly 40 percent from its 2016 peak. To put those numbers in their proper perspective:

■ There are more real-estate agents in the United States (1.3 million) than there are CNN viewers. And many more people work at Walmart (1.5 million) than watch CNN.

■ One survey suggests there could be twice as many witches and pagans in the United States (1 to 1.5 million) than there are CNN viewers.

Either that or CNN’s lineup is a complete and utter dumpster fire.

Both things can be true.

ICYMI: AOC Scams Constituents Out of $11,000 & May Have Broken Federal Election Laws