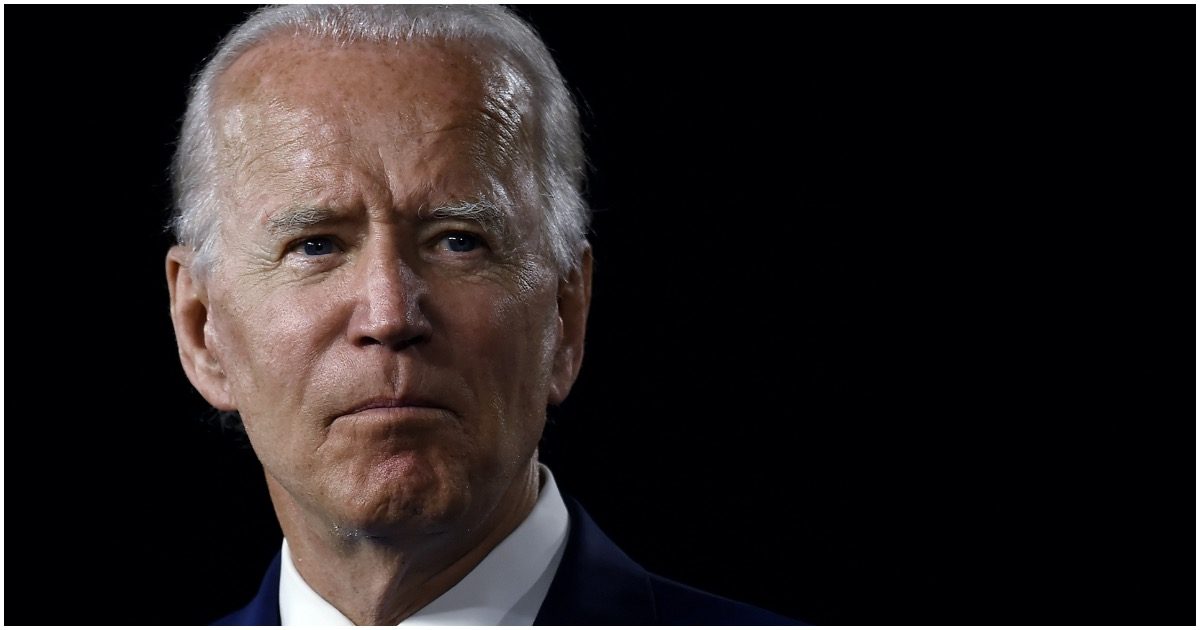 Pretty sure it was just yesterday where I noted that not only were Joe Biden and son Hunter crooked, but so was the former VP’s brother. Now, there is definitive proof.

The entire family is corrupt and the mainstream media couldn’t care less.

The federal investigation into President-elect Joe Biden’s son Hunter has been more extensive than a statement from Hunter Biden indicates, according to a person with firsthand knowledge of the investigation.

On Wednesday, Hunter Biden said he had been contacted about a tax investigation out of the U.S. Attorney’s Office in Delaware.

In addition to the probe into Hunter Biden, federal authorities in the Western District of Pennsylvania are conducting a criminal investigation of a hospital business in which Joe Biden’s brother James was involved. Federal officials have asked questions about James Biden’s role in the business, according to a second person with direct knowledge of that investigation, who said it remains ongoing.

There is no indication that Joe Biden himself is under investigation, but if the cases remain open when Joe Biden takes office, they could complicate his presidency, and shine an unflattering light on his relatives’ dealings, which often seek to capitalize on the Biden family’s political connections.

EXCLUSIVE: A @TheJusticeDept official confirms that in 2019, the @FBI opened up a criminal investigation into "Hunter Biden and his associates," focused on allegations of money-laundering, and that it remains open and active today. More very soon on your @WeAreSinclair stations.