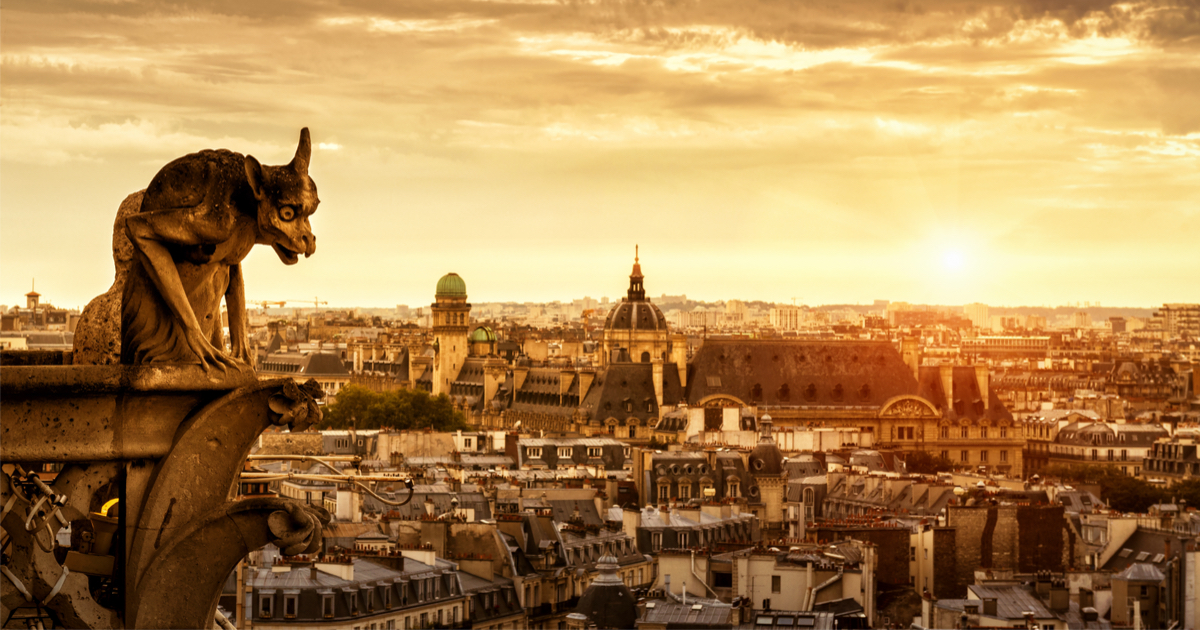 The horror that we watched unfold yesterday afternoon was enough to make American stomachs turn from thousands of miles away.

The grandiose cathedral at Notre Dame in Paris was ablaze, scorching the 800+ years of history of the sacred place of worship.  Worse still, the construction of the cathedral, as well as it’s location on a busy island in the middle of one of the world’s most populated areas, didn’t allow for firefighters to work within their full capacity.

And while many are mourning the loss of this incredible architecture, the faithful had other reasons to be concerned, as Notre Dame was the home of a great many important religious artifacts, including pieces of Jesus Christ’s crown of thorns and portions of the cross on which he was crucified.

One priest is being hailed as a hero today after safely relocating these antiquities during the blaze.

Jean-Marc Fournier, chaplain of the Paris Fire Brigade, rushed straight for the relics housed in the cathedral to rescue the the Blessed Sacrament and the Crown of Thorns relics from the blazing building on Monday night.

It was feared that both religious artefacts would be lost as flames engulfed the medieval building, but Father Fournier made sure they were taken to safety.

This was Fournier’s first taste of tragedy, however.

Four years ago he also comforted the wounded after the worst terrorist attack on Paris this century when 89 people were massacred at the Eagles of Death Metal concert in 2015.

There has been no indication of foul play in the inferno, although it appears that Islamic extremists have begun to celebrate the fire as a blow to Christianity.