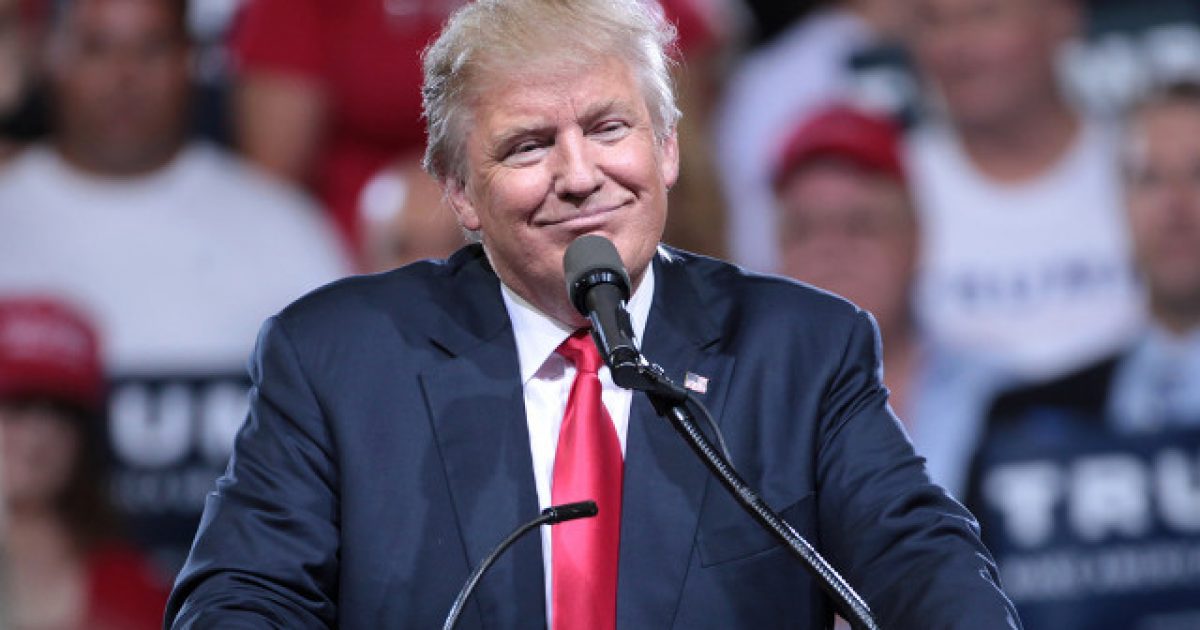 Impeachment is becoming a litmus test for Democratic candidates.

Impeachment has been a Democratic thing for awhile now, but the leadership tried to calm the hysteria because they knew it would not help them win elections.

Here’s a report from a couple of months ago.

Now, however, the scenario has changed for the Democratic base. Now that “Abolish ICE has died out, they are looking for a new litmus test.

Liberal lawmakers and pundits, emboldened by bipartisan outrage over President Trump’s summit with Russian President Vladimir Putin, have kicked up calls to pursue impeachment — indicating the issue could fast become the next litmus test for Democratic candidates.

The discussion follows the recent political frenzy over calls to “abolish” Immigration and Customs Enforcement (ICE). That effort briefly served as a similar litmus test in the wake of Trump’s zero-tolerance immigration policy, which led to family separations at the U.S.-Mexico border.

The GOP-controlled House countered on Wednesday with a vote on a resolution expressing support for ICE, effectively daring Democrats to go on the record with opposition to the agency. The measure passed, with a total of 133 Democratic representatives voting “present” — amounting to a procedural refusal to take a position despite weeks of heated anti-ICE rhetoric from party leaders.

But where abolishing ICE fizzled for now as a progressive cause, the impeachment controversy could have sturdier legs. At the least, it has forced Democratic leaders to confront and carefully manage pressure from the base.

House Minority Whip Steny Hoyer, D-Md., on Tuesday charged that Trump’s remarks in Helsinki, Finland, were “nothing short of treason” and marked a “dark day” in American history.

Hoyer characterized impeachment, though, as a “distraction,” while still keeping the door open for the process in the future. “There will be time enough to deal with other issues and oversight of the president’s performance when we take back control of the House of Representatives,” he said.