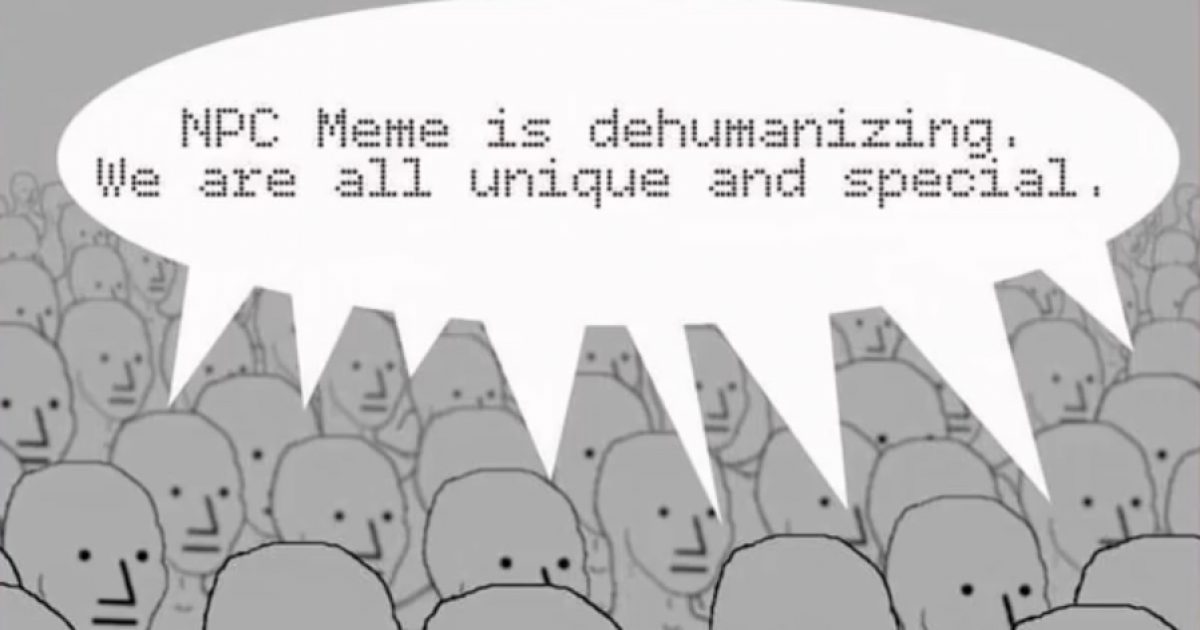 Twitter has jumped feet first into the fray surrounding the First Amendment in recent months, and, in doing so, have set some rather disturbing precedents for themselves.

Given the breadth and scope of what Twitter was originally intended to do, there is little surprise that they would find themselves in such a predicament.  After all, if you’re going to give a realtime voice to every smartphone user on the planet, you had better be prepared to sort through a whole lot of bad actors and bots in order to maintain your gravity and credibility.

The issue here is that Twitter has been erring so far over the line into political correctness that they have become far stricter and more authoritarian platform than ever imagined.

This week, for instance, Twitter created new, self-imposed rules about “dehumanization”, all thanks to a clever set of memes that portray liberals as “non player characters”, a role in video games that are often limited to repetitive, simple dialogue and actions meant to accomplish only a single task.

Jack discovered the NPC memes, which were popular on 4chan for like 24 hours three weeks ago before someone wrote it up and made it a thing, and this has been his feed pretty much all day.

Unimpressive for someone who thinks they're an information expert or w/e he's claiming now pic.twitter.com/NG148gbHUS

Now, Twitter is looking to fight back against these memes on behalf of the “triggered” masses, calling these characterizations “dehumanization”.

Of course, this only set the merry memesters wild.

4Chan is really focused in the last days#NPC Meme and Hue/volutions are really heated pic.twitter.com/3XMTJ6xv3N

If we can say nothing else of the Trump Era and its effect on free speech, it sure has been interesting…if not just a bit silly at times.

‘When They Go Low’: Pelosi Pontificates on President’s Private Parts

VIDEO: CNN Anchor Lies About Statements Made by Trump and Son, Proves Network is Fake News. 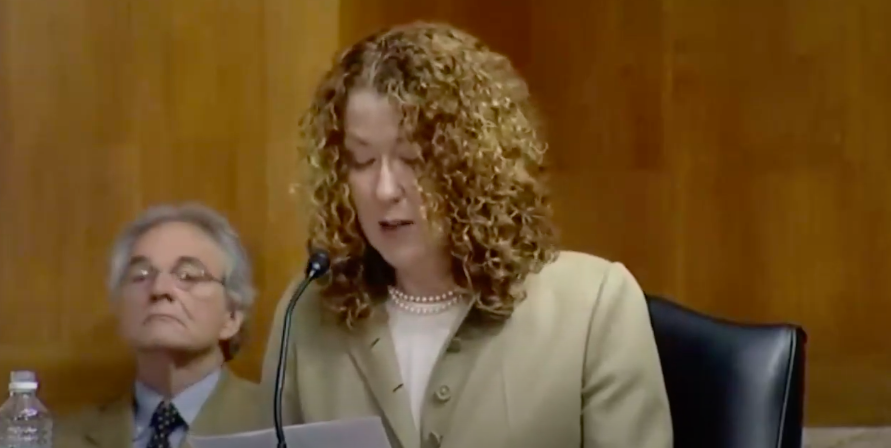