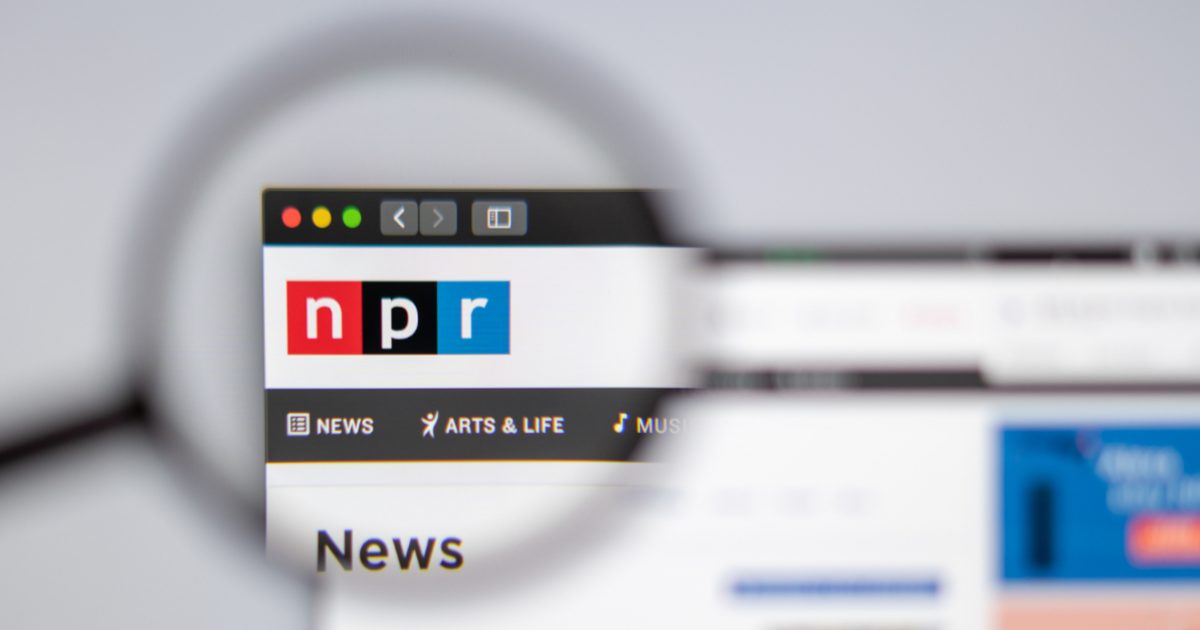 Something a bit terrifying is occurring within the American political system, and a great many social media users have taken notice.

You see, our political narratives are most powerfully conjured on social media platforms like Twitter and Facebook. When these companies decide that only some political viewpoints will be allowed to be seen or shared on their platforms, it moves the entire nation in the direction of a technological oligarchy, as opposed to a democratic republic.

These sites are very likely able to influence entire American elections by their selective omission and, what’s worse, some of the biggest names in news are unafraid to openly admit this.

NPR recently shocked social media users with a tweet that appeared to admit Big Tech has the ability to influence elections.

“Whether or not Facebook decides to reinstate former President Trump’s account in the coming months will likely have major consequences for Trump’s political power and possible future campaign,” NPR wrote on Twitter.

“Being on Facebook is crucial for modern-day political campaigns,” NPR explains in the accompanying story. A Big Tech blackout would mean a drop in fundraising and “a significant revenue valve would be shut off for Trump, imperiling a 2024 presidential bid, if he decides to run again.” This could also trickle down to negatively affect the midterm candidates he plans to endorse, they write.

Trump was not reinstated on Facebook after the company’s advisory board reexamined the issue, meaning that one of the more likely 2024 candidates in the nation has been effectively blackballed from social media.  We can only imagine that the Founding Fathers are rolling in their graves.