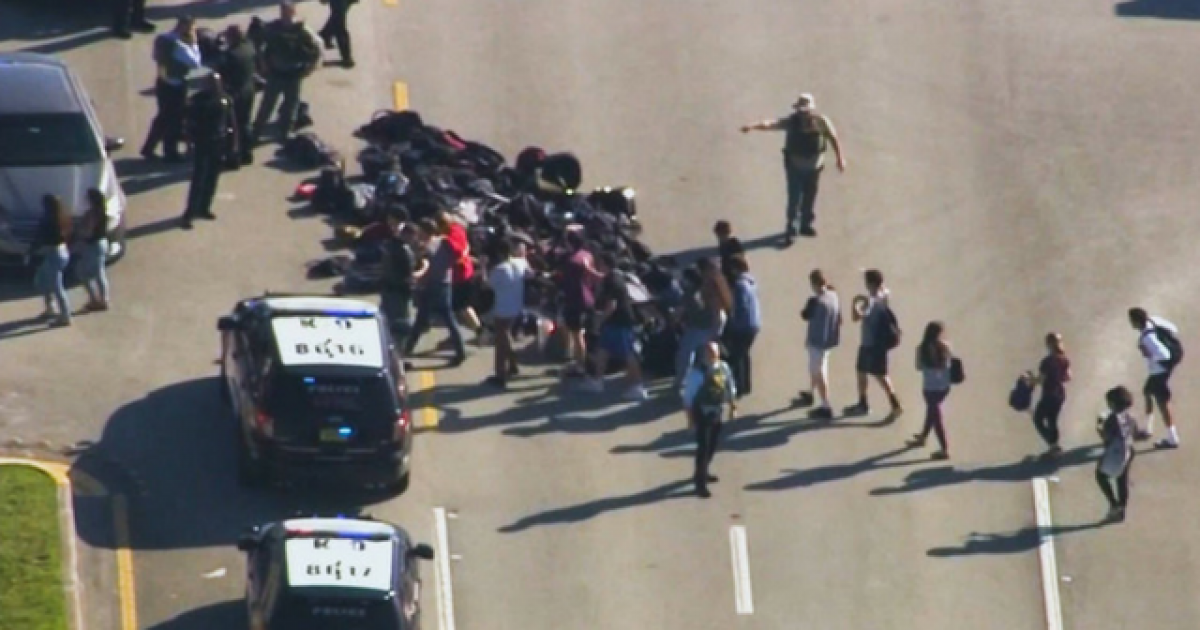 Earlier this year, during our nation’s biggest recorded gun-control-nado following the tragic Parkland massacre in February, you may recall gun control activists citing a troubling number of total school shootings that had happened so far that year.

And by gun control activists, of course, I mean CNN, who misleadingly reported following May’s shooting at a Santa Fe, Texas high school that 22 school shootings had already happened in the first five months of 2018–a claim that was quickly debunked as the incidents included mostly gun-related crimes in the vicinity of the school, a suicide, and even the accidental discharge of a firearm.

Of course, to the itching ears of gun-control activists across the country, “22 school shootings” sounded like “22 Parklands” that we hadn’t heard about for some reason.

It turns out, however, that CNN hasn’t been the only left-wing entity reporting grossly inflated school shooting statistics: Obama’s DOE was too.

A new report from National Public Radio — not exactly a right-leaning outlet — claims that the Department of Education and gun control activists have wildly overstated the number of school shootings that took place in 2017.

NPR conducted the study in partnership with Child Trends, which compiles and analyzes data about school-aged children, after realizing that no two outlets were able to provide an exact number of “school shootings” and that the number of school shootings varied widely from outlet to outlet.

The Department of Education reports that there were 235 school shootings during the 2015-2016 school year and told NPR that it relied on self-reported statistics from school districts.

The “235” number is cited often in regards to school shootings, but even major gun control advocacy organizations like Everytown for Gun Safety couldn’t confirm the government’s data. They found just 29 school shootings. The ACLU, which also conducted its own research, found “fewer than a dozen.”

The sad thing about this is that even when these heavy-hitters in the gun control world are forced to admit that school shootings aren’t anywhere near as predominant as they’d like us to believe, it will likely have little impact on the masses, who have already heard the more alarming statistic and subconsciously used that to form an opinion of a nation full of mass shootings.

This is how false information is disseminated and weaponized. It doesn’t matter if it’s later disproven, because it’s already had its impact. But when the public is being influenced in this deceptive manner to support policies that would limit the rights granted by one of our most important constitutional amendments, that’s when you know fake news has crossed over into borderline treasonous propaganda.