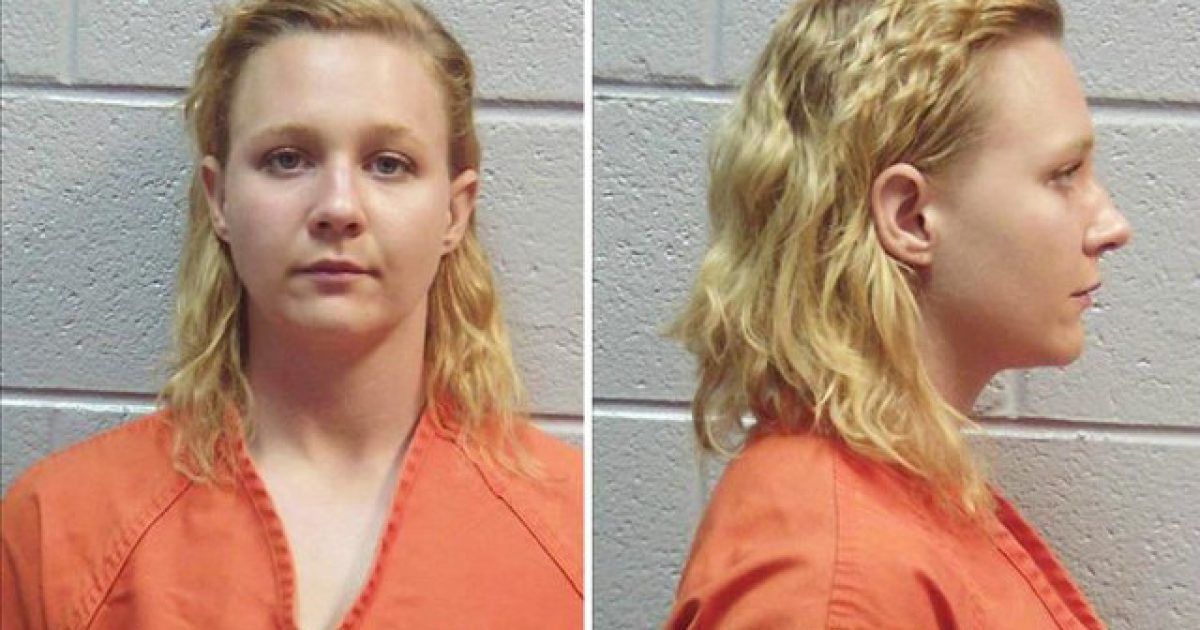 Reality Winner, the former intelligence analyst and Air Force veteran busted for leaking secrets to the press appeared in Federal District Court in Augusta, Georgia where she pleaded guilty under the Espionage Act.

Part of the deal Winner arranged with prosecutors includes a 63 month prison sentence for sharing a classified report concerning Russian interference with the 2016 presidential election with journalists.

Online news site The Intercept published a copy of the report on June 5 of last year, the same day as Winner’s arrest. Prosecutors allege that Winner was the source of the leak, and say she had been “mad about some things she had seen in the media, and she wanted to set the facts right.”

Winner, who has been jailed since her arrest last June, told Chief Judge J. Randal Hall, “All of my actions I did willfully, meaning I did so of my own free will.” She was pursued by the Department of Justice under the Espionage Act.

But Ms. Winner-Davis also conceded that her daughter “wouldn’t have made this decision if she wasn’t ready to accept the consequences and to accept responsibility.”

The former NSA contractor’s mother further criticized the law under which her daughter was prosecuted, saying, “It’s harsh, it’s outdated, it needs to be reformed. I wanted to fight the Espionage Act. Reality Winner, I don’t want her name to go down as being someone in history who betrayed or hurt her country.”

Reality Winner was honorably discharged from the Air Force back in 2016 and took a position with the NSA contractor Pluribus International. At that time she held a top secret security clearance and spoke fluent Arabic and Farsi.

This young woman should’ve set aside her personal politics and followed the law, keeping this information classified, going through the proper chain of command if there were things she was concerned about.

Instead, she chose an illegal and dangerous path, one that comes with hefty consequences. Hopefully she learns her lesson.