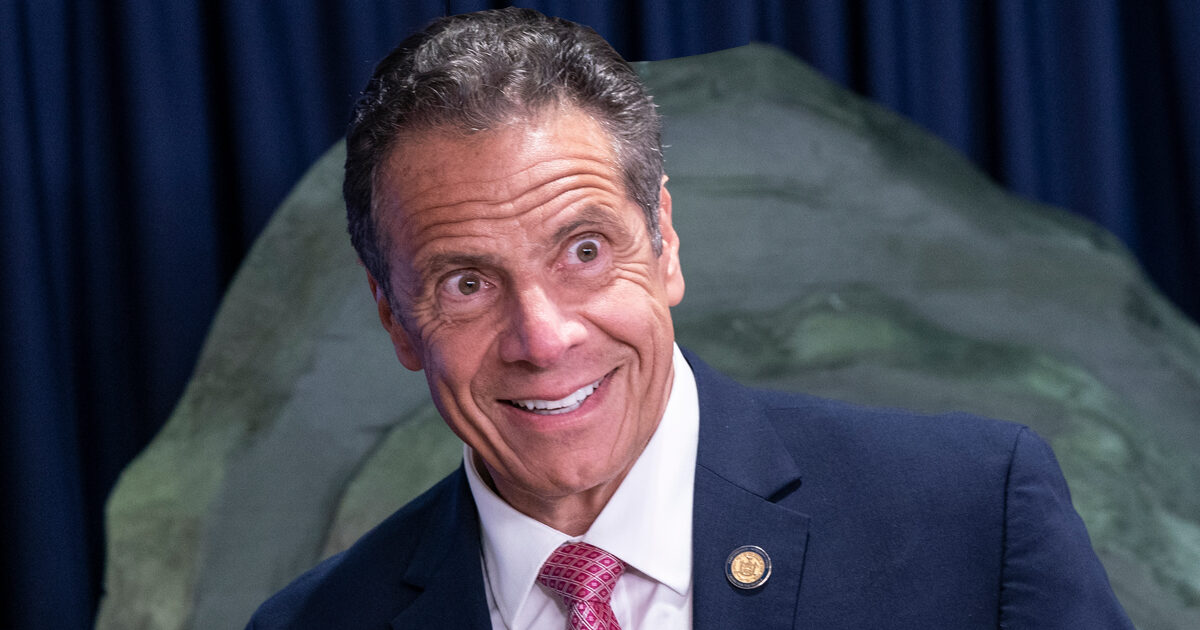 New York’s Democrat Gov. Andrew Cuomo has ruled that students returning to state sponsored colleges will have to be vaccinated or they won’t be allowed in the classroom. But now we find out that he also exempted school staffers from getting the vaccine.

“Gov. Andrew Cuomo announced earlier in the week Covid shots will be required for all SUNY students this fall, but did not mention staff members. A SUNY spokeswoman told the News there are no plans to force SUNY employees to get vaccinated,” wrote Kevin Tampone of the Olean Times Herald.

“The directive is focused on students. SUNY is developing a plan per the directive announced (Monday),” said Holly Liapis, the SUNY spokeswoman.

Neither the gov’s office nor anyone at any state college answered questions on whether there will be any exceptions to the vaccine rule for the students.

However, the gov. did exempt college faculty, teachers, and staff because he didn’t want to upset the unions by forcing those people to be vaccinated.

His excuse for exempting the college officials was that he would have to go before the various unions to agree to the gov’s possible vaccine mandate.

Once again, we see that liberals don’t follow the science and when it comes to their agenda, they can justify any sort of hypocrisy.

So, Cuomo feels it’s fine to force the lowly students to be vaccinated, but he exempts his political allies in the unions. Now, doesn’t knowingly having a large group of people in the schools remaining unvaccinated on purpose totally negate the whole reason to require vaccinations for everyone else?